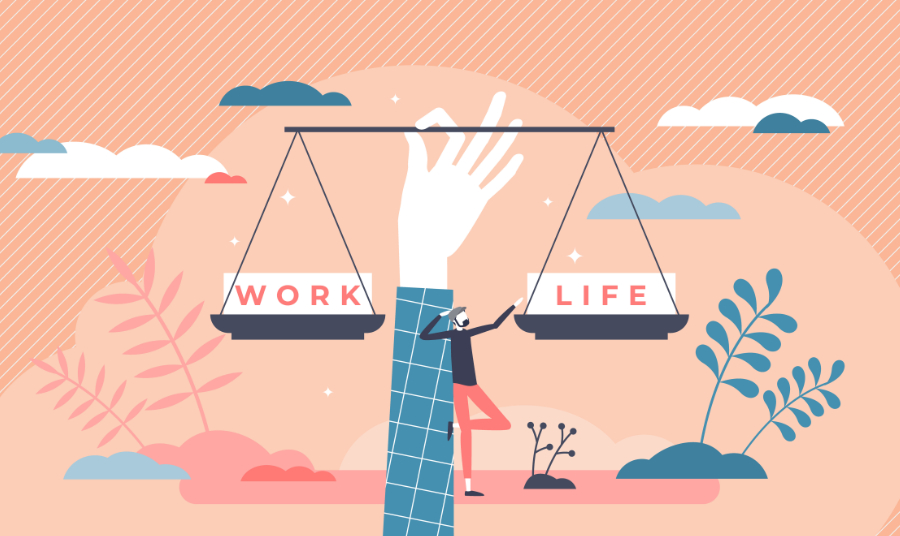 
Nearly half (44%) of employees believe a four-day week will happen within the next five years compared to 37% of employers.

Hays’ Quarterly Insights Survey showed that some organisations could find themselves behind the competition in years to come.

Over half (53%) of the professionals surveyed by the recruitment firm said they would be tempted to switch roles for an organisation offering a four-day week.

Speaking to HR magazine Gaelle Blake, head of permanent appointments at Hays UK&I, said: “We’re certainly seeing companies getting more creative in what they can offer prospective staff when trying to recruit in a competitive market.

“However, if employers don’t get the basics right such as offering competitive salaries along with flexible and hybrid working – the majority of professionals will look elsewhere to employers who have got the fundamentals right.”

From June to December this year, more than 60 workplaces in the UK are set to trial a four-day working week in a pilot scheme thought to be one of the largest of its kind in the world.

Baseline metrics for the research will be set in May.

At the time of Hays’ survey, which was conducted in March 2022, just 14% of employers either already had, or had considered introducing a four-day working week.

The majority (69%) of employees asked said the main benefit of a switch would be its positive impact on their mental health and wellbeing.

Blake added: “From our experience, there’s still only a handful of companies offering a four-day – and whilst this is an attractive offering, there’s lots of other ways for companies to stand out from the crowd.

“Actions such as having a strong purpose and offering staff the opportunity to take volunteer days is attractive, as is introducing wellbeing days. However, all of these additional aspects only work and will only be attractive if employers get the basics right first.”

If they were offered more flexibility overall about how often they could work from home, 65% of employees said they would consider going for a new job.

Over two thirds (67%) of organisations said they offer hybrid working to employees, and 31% allow employees to choose how often they’re in the workplace.

Hays’ Quarterly Insights Survey is based on the views of 23,000 employers and professionals from across the UK.