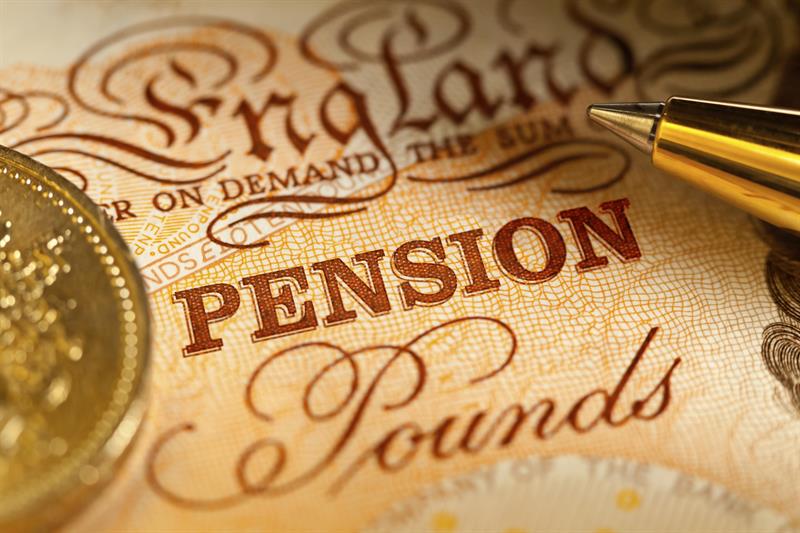 
A day after the government closed its call for evidence around state pension age changes, new research reveals a significant proportion of workers support the idea of being able to access their state pension early – even if it’s at a reduced rate.

Research by AJ Bell found if the option to access the state pension earlier was made available to workers, one-in-six workers would go for it, while a further 29% said they hadn’t yet decided.

Being able to have their state pension earlier would, the research suggests, give some people the opportunity to seriously reconsider their options in life.

Re-imagining and reassuring employees of their pensions

It would, for instance, more accurately reflect the fact that in certain areas of the country life expectancy is vastly different.

In parts of Scotland for example, there is a 13.6-year difference in average life expectancy, while in London overall female life expectancy is 84.3 years but in Scotland, it is only 76.8 years.

Speaking to HR magazine, Tom Selby, head of retirement and policy at AJ Bell said: “The idea of having a reduced state pension from an earlier age has been talked about on and off for a couple of years now. Workers can already defer their state pension, and get a higher amount for doing this, so this idea is really just doing it in the other direction.”

He added: “I think the research adds to a debate that is increasingly needed about how the state pension works. For those with lower life expectancy – for instance those who have an illness – this could be a good option.

“The balance that is needed, however, is not to create demand for early access to pensions amongst the healthy, as people who did this would be on less money. It shouldn’t also be seen as something that could encourage or facilitate early retirement.”

There have been proposals to accelerate the increase to age 68 by 7 years – although this hasn’t yet been written into legislation.

A reduced/earlier state pension wouldn’t necessarily save the government money, as it would be calculated to be a fair lower rate.

Speaking to HR magazine, Adrian Lowery, finance expert at investing platform Bestinvest, said it would be unlikely early access to a state pension would be given.

He said: “The Treasury would be reluctant to add to the administrative cost of the current system. Such an idea also sails against the prevailing wind of the state pension age being pushed back.”

He added: “While there is no guarantee the current review into the SPA will bring 68 forwards to 2037-39, it’s probably best for young and middle-aged employees not to take the state pension in its current form totally for granted. HRDs need to make sure they are doing as much personal retirement saving as they can afford.”

However, Selby said: “In pensions there’s always a debate between fairness and simplicity. The current state pension is simple, but not as fair as it could be because some – who have ill-health – don’t get back as much as others over the course of their lives. If early access were granted though, it would need to be at a fair level.”

He added: “It would not be beyond the realms of possibility for a future chancellor to offer a reduced pension rate at a less than fair level if he/she thought it could fill a hole in government finances.

“But this would be a bad outcome, and be seen as the government taking advantage of people.”