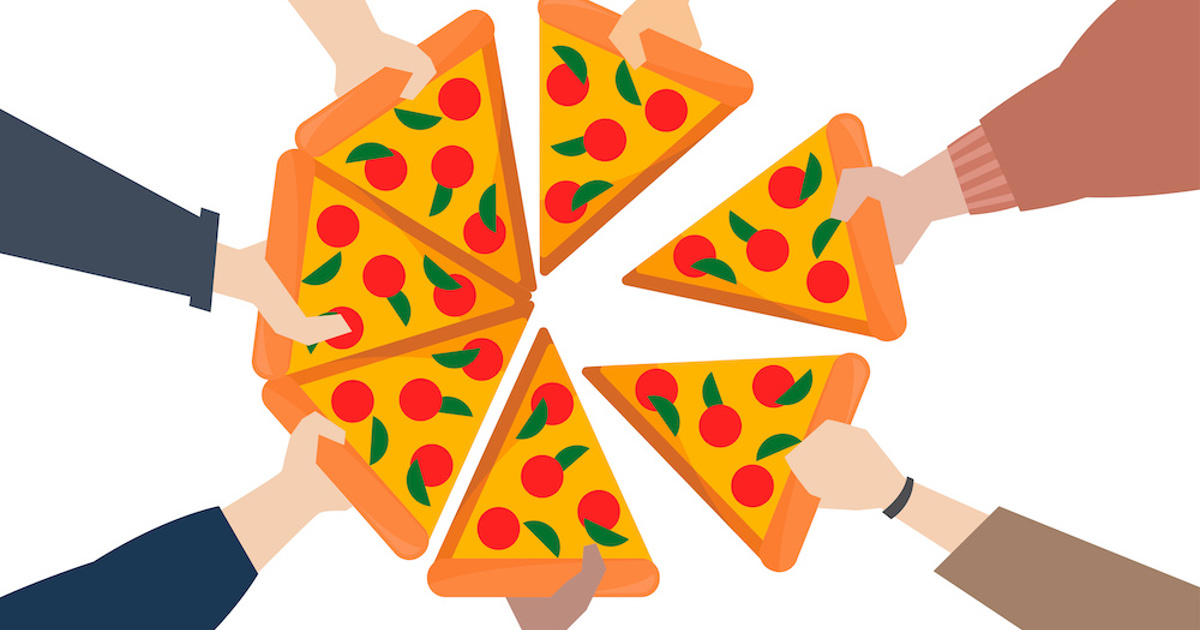 
A record number of employee owned businesses have been created in the last twelve months.

In the last three years overall, the data found there had been a twenty-fold increase in the number of employee owned businesses in the UK.

Becoming employee-owned: Why and how to do it

EOTs were first introduced in 2014 following the 2012 Nuttall Review into employee ownership.

Under an EOT arrangement, an employee-owned trust takes a controlling stake in a business. Not only can employees benefit from income tax-free bonus of up to £3,600 per annum, but the employee owned model can improve greater employee engagement and productivity.

The 4 July will be the 10th anniversary since the Nuttall Review, and speaking exclusively to HR magazine, author Graeme Nuttall said this latest data proves the EOT model has now become mainstream.

He said: “There is momentum at last. This new data proves the model is one the adviser community now has confidence in.

“I like to think we’ve reached the point I originally set out to achieve – to make employee ownership a mainstream business model.”

According to the Employee Ownership Association (EOA) the recent spike in EOTs, the most popular employee ownership model, brings the total number of employee owned businesses to 1,030.

EOA chief executive James de le Vingne said: “Employee ownership models are becoming more relevant during a time where businesses are looking to create certainty and be more ethical in their approach to employees and the environment.”

There was a median productivity increase of 5.2%, double the UK average of 2.6%, for employee owned businesses in 2021, according to an EOA index of the top 50 employee owner businesses by size.

There are currently 38 employee owned businesses in Wales, eight of which were created in the last six months.

EOA data shows that amongst employee owned organisations, 96% say that looking after their workforce is a key measure of business success.