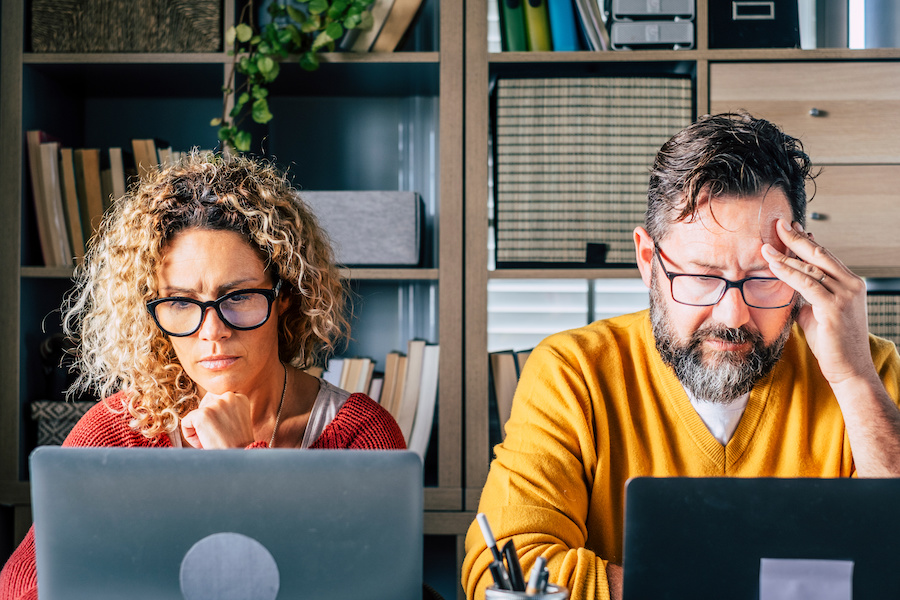 
Workers’ experience of hybrid work may differ depending on gender, according to a poll by educational charity The Female Lead.

Nearly 60,000 people have voted on the charity’s poll on LinkedIn – and 90% agreed that men and women are likely to have different experiences of hybrid work.

Women less likely than men to be heard by managers

Many of the comments highlighted the additional care responsibilities  of ‘office housework’, menial office tasks, that women are more likely to take responsibility for.

She said: “It’s a widely known fact women spend a disproportionate amount of time carrying out care responsibilities compared to men, and this will lead to more gendered experiences of hybrid and flexible working.”

ADP’s People at Work 2022: A Global Workforce View report showed 43% women said flexibility was the most important factor for them in a job compared to 35% of men.

Haldar added: “That tells us the need to work flexibly, for example in a hybrid model, is more essential for women, perhaps because of the care and domestic responsibilities they look after.

“It’s clear from both sets of findings that flexible and hybrid working remains a crucial element for employees, and is a really key part of attracting a more diverse talent pool to the workforce.”

Another poll earlier this month by Samsung found that women were almost three times (42%) more likely to be asked to make tea or coffee at work than men (16%).

AIG research also previously found 74% of women said they are the main carer for children and take time off work to look after family, compared with just 26% of men.

Others commenting on the poll said hybrid work experiences will vary on much more than gender however.

Speaking to HR magazine HR Most Influential practitioner Corina Forman, HR director at The APC, said:  “We are seeing equal numbers of male and female colleagues embracing the opportunity for hybrid working, with several senior male colleagues reporting that the reduction in commuting time enables them to maximise their work productivity and spend more time with their families.

“Feedback from both genders suggests that hybrid working supports improved health and wellbeing by reducing the stresses inherent in juggling work and family life, along with creating more time for exercise, downtime, and the ability to engage more in community based activities.”

Writing on LinkedIn Louise Ironside, people and organisational development advisor at Aberdeen City Council, wrote: “I think it depends on individual circumstances, together with equality diversity and inclusion (EDI) culture and hybrid/flexible working cultures of the company you work for.

“EDI should be reflected in any hybrid/flexible working policy/culture in order to foster inclusivity for all, and I think it spans more into protected characteristics than just male/female.”

At the time of writing The Female Lead’s LinkedIn poll ‘Do you think men and women are likely to have different experiences of hybrid work?’ had received 59,857 votes from professionals across the world.