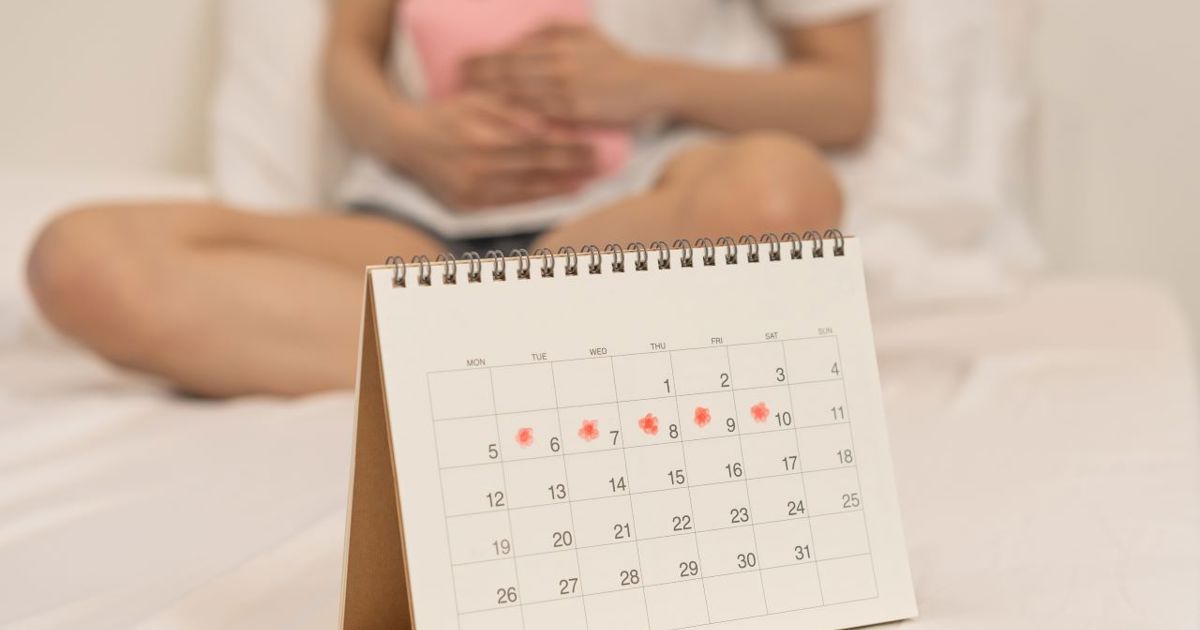 
A cafe owner in Australia has caused controversy after asking female employees to wear red stickers to show when they are on their period.

He said he made the decision so he can “know what he’s dealing with” after one female employee mentioned a heightened emotional state following a dispute with a co-worker.

He told radio station KIIS: “If someone is learning to drive a car right, they stick an L-plate on the car. That’s not for their benefit, it’s for the people around them to give them some space and not toot the horn, and stress the person out. It’s very difficult for guys to understand when someone’s going through a bit of a rough patch.”

Could menstrual leave policies work in the UK?

Female staff lie about days off for period pains

Matt Jenkin, employment lawyer at law firm Moorcrofts, said such a policy in the UK would likely be discrimination.

Speaking to HR magazine, he said: “Humiliating employees by requiring them to wear stickers is very likely to be a breach of the implied duty of good faith exposing an employer to unfair constructive dismissal. Such action would also certainly be sex discrimination.

“Employment tribunals would likely to take a very dim view of an employee who finds itself before them defending such an outdated practice with a sizeable compensation award to follow. Instead employers should be looking to see what support they need to put in place for their workforce who are menstruating such as flexible working and the provision of sanitary products.”

Sex is one of the protected characteristics in the UK, making it illegal for an employer to discriminate against someone for their gender.

As employers attempt to improve their menstruation support, a council in the Tay region of Scotland came under scrutiny last week for appointing a man as its first period dignity officer.

In August, Scotland also became the first country in the world to make period products free of charge.

She told HR magazine: “Where once there was the scarlet letter, now there’s a period sticker. When will we start taking women’s health seriously? For decades women have been ignored, and shamed into suffering menstrual symptoms in silence with absolutely no acknowledgment of the impact that hormones can have on women in the workplace.

“What women need is action, support and understanding from employers – from menstruation through to menopause – not a sticker and public humiliation.

“As we see free ice cream, and pizza lunches leave the employee benefits, we can only hope that meaningful support and access to hormone testing and management for women to understand and proactively care for their reproductive health will finally take centre stage at work.”