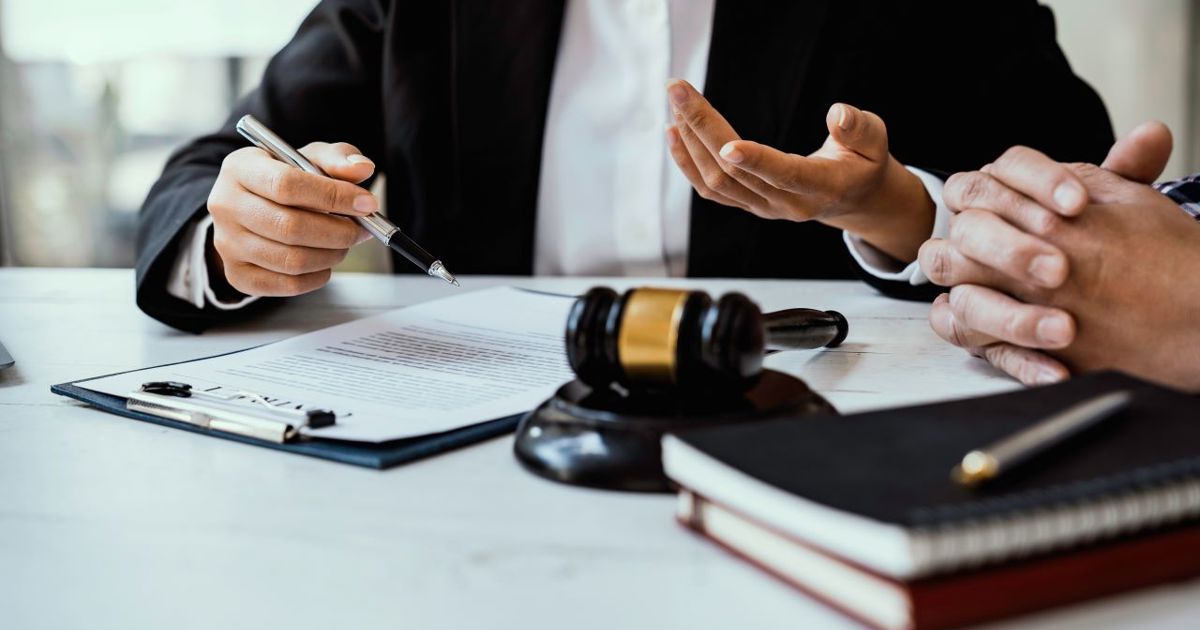 
Derby City Council has spent more than £1.5m fighting equal pay disputes with employees, according to a freedom of information request lodged by employment union Unison.

The request uncovered roughly 150 former and current female workers, most of which were in low-paid roles, had filed claims against the council between 2019 and 2022, costing £1,575,967 in legal fees.

Unison estimates the council has spent more defending these allegations and avoiding tribunals than they would have done if they had chosen to settle with the aggrieved parties.

How HR can pioneer equal pay

It is estimated claims could take up to a year to resolve if they don’t reach a full employment tribunal first.

Some of the claims in question date back as far as 2012, while the majority can be traced back to between 2017 and 2018. Until 2014, Derby City Council paid bonuses to people in roles which were mainly held by male workers.

Audrey Williams, employment partner at law firm Keystone Law, explained how Derby City Council may have been able to drag proceedings out for so long.

She told HR magazine: “Equal pay claims are complex to pursue and to defend. It is common for them to take many years to resolve, and local government has faced many of these claims over the last 10 years or more. The arguments open to an employer often include jurisdictional claims (that a claim is out of time) or that work wasn’t equal or whether the difference in pay can be justified.

“With bonus schemes the aim behind each scheme is relevant (for example, to improve productivity) and local authorities have argued that bonus schemes are not appropriate for all roles or departments, so not about gender but role.”

Williams added that giving back pay to ex-employees could be another issue for the council to consider.

She said: “The merits of any defence will no doubt have been assessed against the potential liability. The cost of defending equal pay claims would be weighed against what can be significant liability for back pay plus interest on that back pay/lost bonus (for up to six years).

“Here it seems the claims date from 2017/2018, so the loss of earnings and possible pension loss (if the bonus was pensionable) seems to be for at least four years when Unison say the bonus schemes ended. There is the added risk that ex-employees will also want the same back pay.”

A spokesperson for Derby City Council said: “We note the statement from Unison in relation to this matter. The equal pay dispute has been a long running matter between the council and Unison, with both parties represented by legal advisers.

“While the council remains committed to resolving the dispute, the matter remains the subject of ongoing legal proceedings in the employment tribunal and it would therefore be inappropriate for the Council to make any further comment at the current time.”