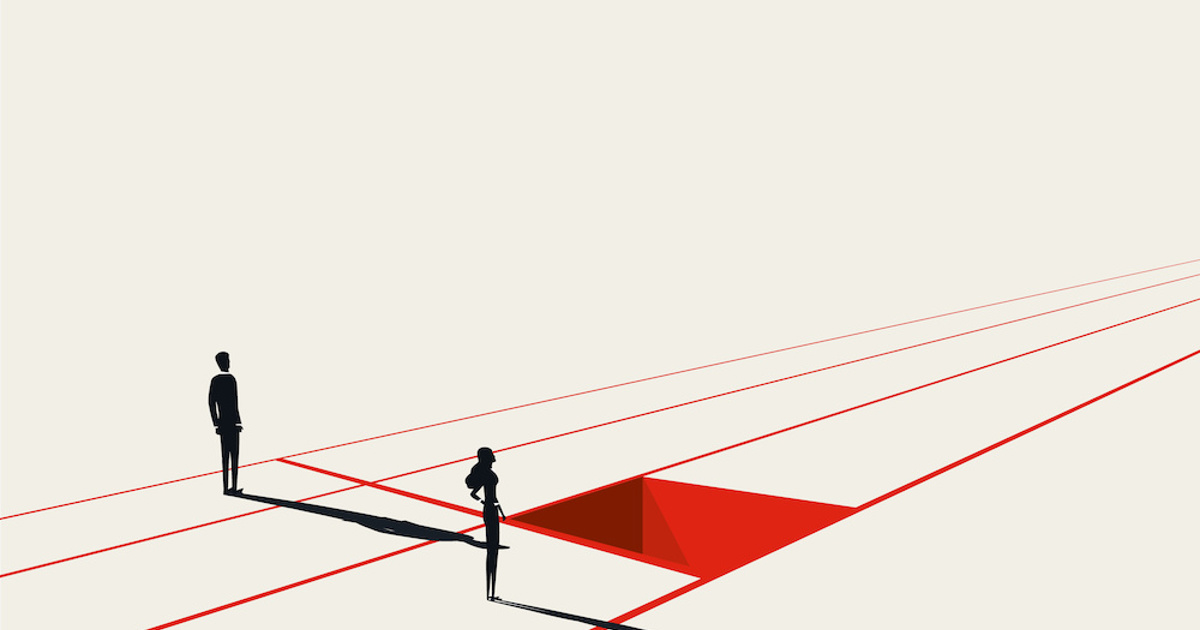 
Wholesale shopping company Costco and aviation company Swissport are among 28 businesses yet to report their gender pay gap data for 2021/22 to the Equality and Human Rights Commission (EHRC).

Gender pay gap reporting has been mandatory in the UK for all businesses of 250 employees or more since 2017.

As so many companies have failed to report by this year’s deadline, some are calling for stricter penalties for non-compliance.

More on the gender pay gap:

“Gender pay gaps do not simply harm women, they’re bad for business and the economy. We need harsher penalties for companies that fail to disclose this information to reduce the acceptability of this inequality.

“Companies should regard disclosing their GPG data as a minimum requirement. Without a concrete action plan to address pay gaps, including the adoption of fully transparent pay structures, women will continue to be unfairly disadvantaged and undervalued in the workplace.”

It then carries out an investigation to confirm if they are breaching regulations, and sends them a further warning to comply.

After this point, the issue can escalate to a court order – if they still fail to comply they can face an unlimited fine.

HR Most Influential 2022 hall of fame inductee Eugenio Pirri, chief people and culture officer at hotel group The Dorchester Collection, said that companies who fail to comply should be subjected to an independent review.

Speaking to HR magazine, he said: “Ramifications of non-compliance should be reviewed by a panel to ensure fairness and transparency across sectors. We all have a responsibility to create workplaces that promote equality and respect human rights.

“Reports such as the gender pay gap provide vital data to the employer to better understand their working practices allowing for action plans to be put in place to either improve or sustain positive results. I do believe that legislation around human rights is important and should be adhered to.”

He told HR magazine: “It’s really difficult to believe that a gender pay gap still exists in 2022, but organisations have to take action. Words are not enough. The pace of change has been so slow. DE&I isn’t an ‘issue’ for the CEO or the senior leadership team to resolve.

“Systems and processes have to be adopted where everyone has accountability to ensure employees are being remunerated fairly and equally, regardless of their gender and this needs to be assessed at regular intervals to enable real change to be made.”