Cost of living leads workers to opt out of pensions 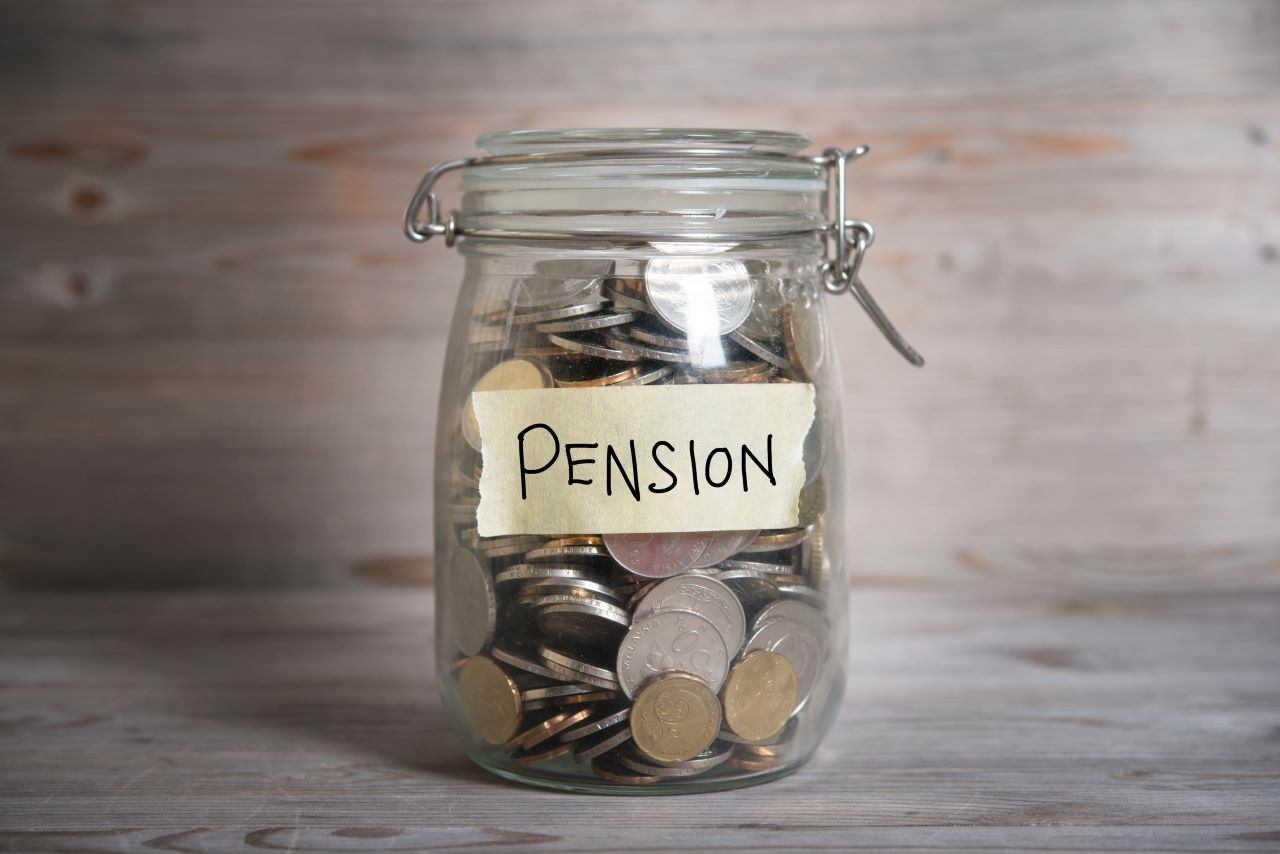 
More workers are opting out of workplace pension contributions as the cost of living continues to soar.

Data from the Department for Work and Pensions (DWP) showed 10.4% of newly enrolled employees opted out of their workplace pensions provisions in August 2022, up from 7.6% in January 2020.

Workers have had to deal with the effects of the pandemic in that time, as well energy bills reaching record highs along with inflation in 2022.

How HR can support staff with pensions worries

The number of active members of 11 large private pension providers increased between January 2020 and August 2022, and the total amount saved to said providers was up by 32%.

Earlier this month, the Pensions and Lifetime Savings Association (PLSA) called on government to reform the UK pensions system due to concerns that more than 50% of savers will fail to meet pensions saving targets set by the Pensions Commission in 2005.

The calls came amid instability in the UK’s parliamentary leadership.

Pensions minister Guy Opperman resigned in July as part of a collective move which forced Boris Johnson to resign from his position as prime minister.

He was replaced by Alex Burghart under Liz Truss’ prime ministerial leadership but was reinstated by Rishi Sunak on 28 October.

Kate Smith, head of pensions at life insurer Aegon, welcomed Opperman’s reappointment, hoping it would bring some stability back to the pensions service.

“But we hope Guy’s reappointment means at least in some regards that ‘normal service resumes’, with lots of unfinished business to tackle.

“It’s important that pensions dashboards and improvements to automatic enrolment, specifically the 2017 review recommendations, and value for money for members remain at the top of this list as well as thinking about longer term policy. We look forward once again to working collaboratively with the returning pensions minister.”