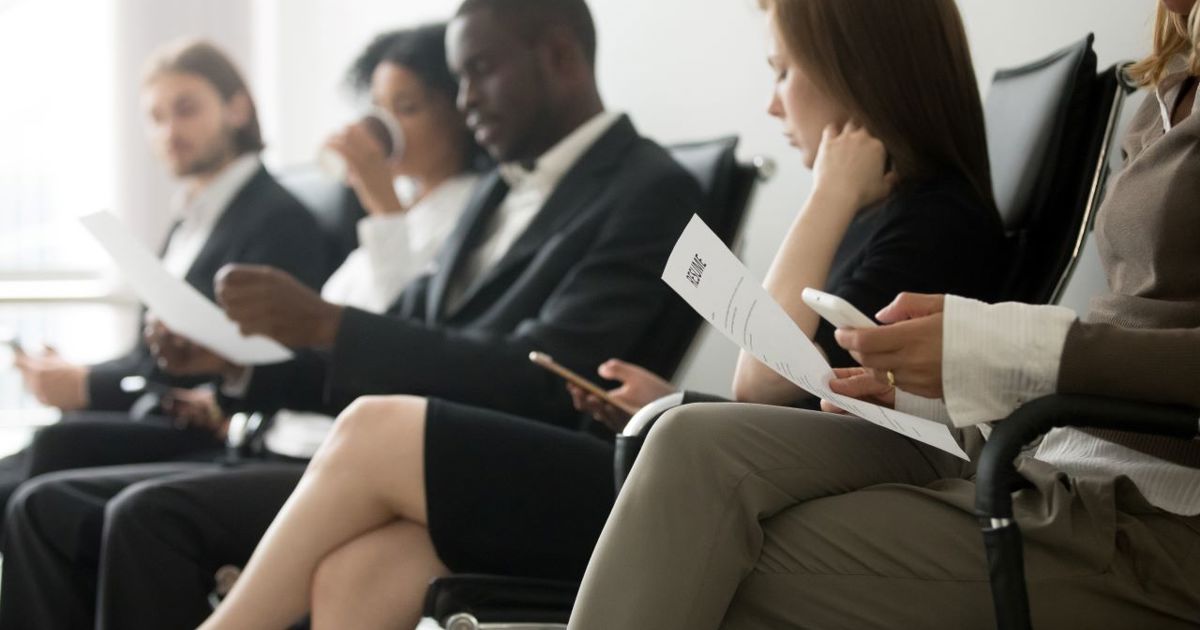 
UK businesses should look to capitalise on ‘job cuffing’, where candidates look for jobs to see them through the winter before seeking new employment in the spring, according to jobs website Glassdoor.

There was a 14% spike in job searches between August and October, which Glassdoor said was due to job seekers ramping up their efforts before the winter.

Glassdoor predicted a 16% dip in job searches between October and December – just in time for Christmas – before increasing to 28% from January to February before spring.

Job hunting in the current market:

She told HR magazine: “There is no doubt the cost of living crisis together with fears of rocketing energy bills and a looming recession will have an impact on the job cuffing trend.

“We know workers have increasing financial worries and also mental health issues and are looking for an organisation that can provide as much support as possible, including the chance to work from an office (and stay warm) which is a reversal from the trend favouring remote working.”

During the autumn budget announcement, the government announced plans to help workers tackle rising energy bills. This included a cap on the per-unit cost of gas, in addition to a £400 household rebate to help with paying energy costs.

Cornish added: “We are seeing employers address this trend with one-off payments to reflect the cost of living crisis that is sometimes staged with an October and March payout. Some have introduced a claw-back to create a temporary winter retention cuff. Others are working hard at wellbeing initiatives and conducting ’stay’ interviews so staff feel valued.

“Likewise employers are looking at building resilience in their teams with outsourcing core services and introducing agency workers in high-turnover roles.”

Research from Indeed Flex showed the number of temporary work postings including the word Christmas were up 244% when compared to September 2021.

Out of those surveyed by Indeed Flex who were looking for seasonal work, 57% said they were doing so to top up their income in response to the cost of living crisis.

Jill Cotton, career trends expert at Glassdoor, told HR magazine: “Unsurprisingly, money is at the forefront of many employees’ minds right now and it’s a rising concern for those who are actively looking for work. In fact, one in four job hunters say they are worried about finding a role that will cover the increased cost of living.

“This October the job market will be red hot as the number of people searching for new roles is expected to spike. But employers need to act quickly as job hunting activity is likely to drop dramatically in November and continue to remain low until well into the new year.”