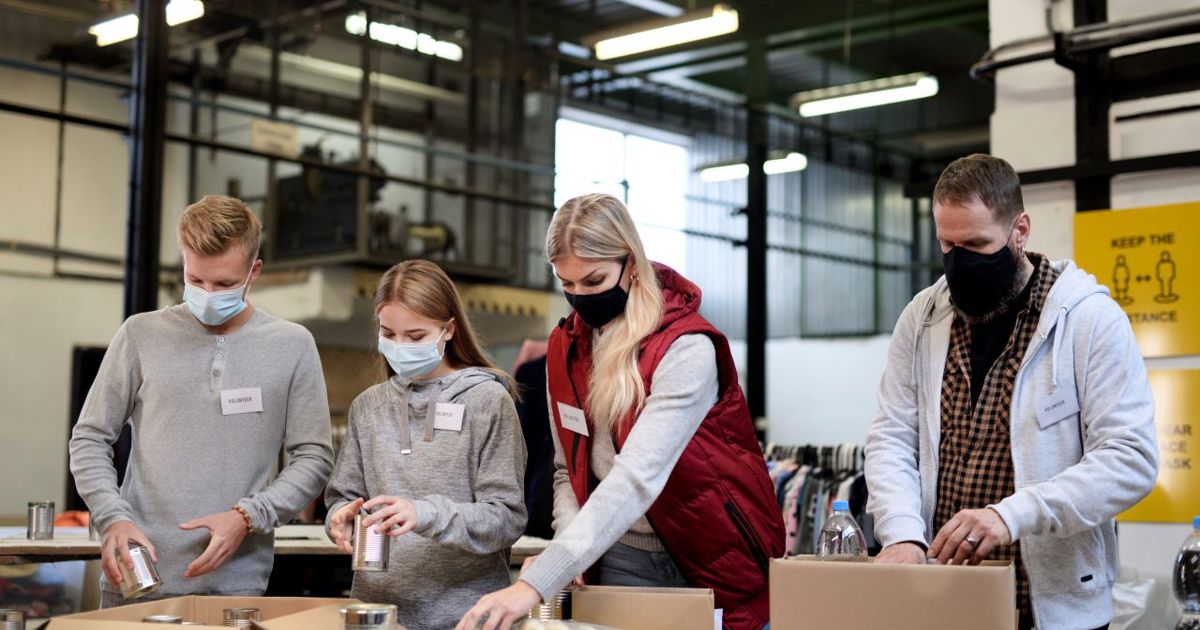 
More than half (56%) of low-paid workers in the UK have had to use food banks in the last 12 months, according to research from the Living Wage Foundation.

This equates to 2.7 million workers in the country, while 1.7 million admitted to using food banks more often during this time.

A further 42% said they were having to skip meals regularly, up 10 percentage points from January 2022.

More on the cost of living crisis:

How can HR support employees during cost of living crisis?

The research showed that 78% of workers paid below the real living wage, which the foundation calculates as £9.90 per hour and £11.05 an hour in London, believe the current financial crisis is the worst they’ve ever experienced.

The inflation rate in the UK currently stands at 9%. In early September the government announced a £2,500 energy price cap to combat soaring energy costs.

She said: “Everyone is feeling the pressure from soaring inflation, but our polling shows that low-paid workers are being hit harder than most with well over half using foodbanks in the last 12 months.

“These shocking findings bring to life what it’s like to be paid less than a real Living Wage during a cost of living crisis. It’s more important than ever that those employers who can, step up and provide a wage based on the cost of living, joining over 11,000 Living Wage Employers across the UK.”

While employers recognise the pressure put on their workers, not all are in a position to offer additional help.

Research from insurance advisory service Partners& found 25% of companies couldn’t afford to make a support payment to staff, yet 65% of businesses said they are aware that employees are struggling financially at this time.

Large companies, such as retailer Sainsbury’s and banking groups Lloyds and HSBC have been able to give employees pay rises or one-off payments to help with living costs.

Steve Herbert, wellbeing and benefits director at Partners&, said: “Despite the government’s announcement of significant support for household energy costs last week – which should keep most household energy bills at around their current levels – it is clear that millions of working people are already struggling financially.

“Indeed, it is likely that single-income households earning the national minimum wage, national living wage, or even the voluntary real living wage may already fall within the widely accepted definition of fuel poverty.”

The Living Wage Foundation surveyed 2,000 workers earning below the real living wage in August 2022, while Partners& surveyed 160 HR professionals during the same month.