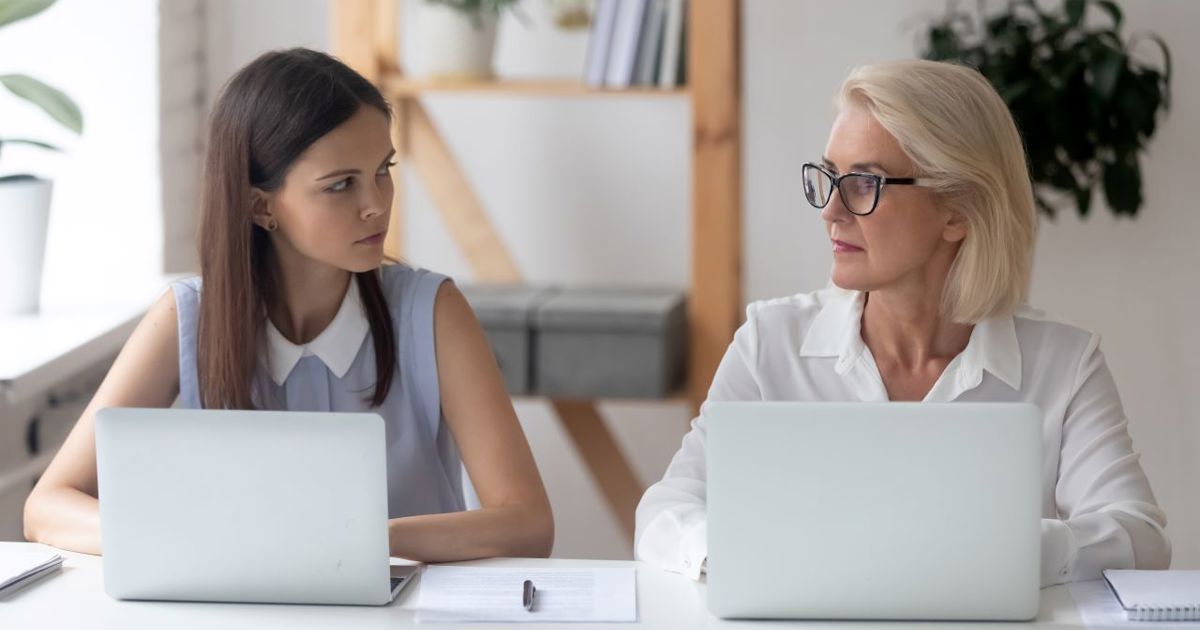 
The ongoing cost of living crisis is causing employees to be less trusting of their employers.

Research from financial wellbeing platform Wagestream found 30% of employees think their employer cares about their financial health, down from 52% before the height of the cost of living crisis.

The number of people who previously thought their employer didn’t care about their financial wellbeing has also increased from 22% to 35%.

Impact of the cost of living crisis:

Providing real support in the cost of living crisis

Jamie Lawrence, insights director at Wagestream, said companies could communicate better with employees to help them deal with money worries.

He said: “Money stigma is massively compounding financial stress throughout this crisis. Of those struggling, 76% have not approached their employer for help, with almost a third citing shame and embarrassment.

The country’s cost of living situation has been worsened by record inflation level of 9.4% and rising energy prices which have plunged workers into fuel poverty.