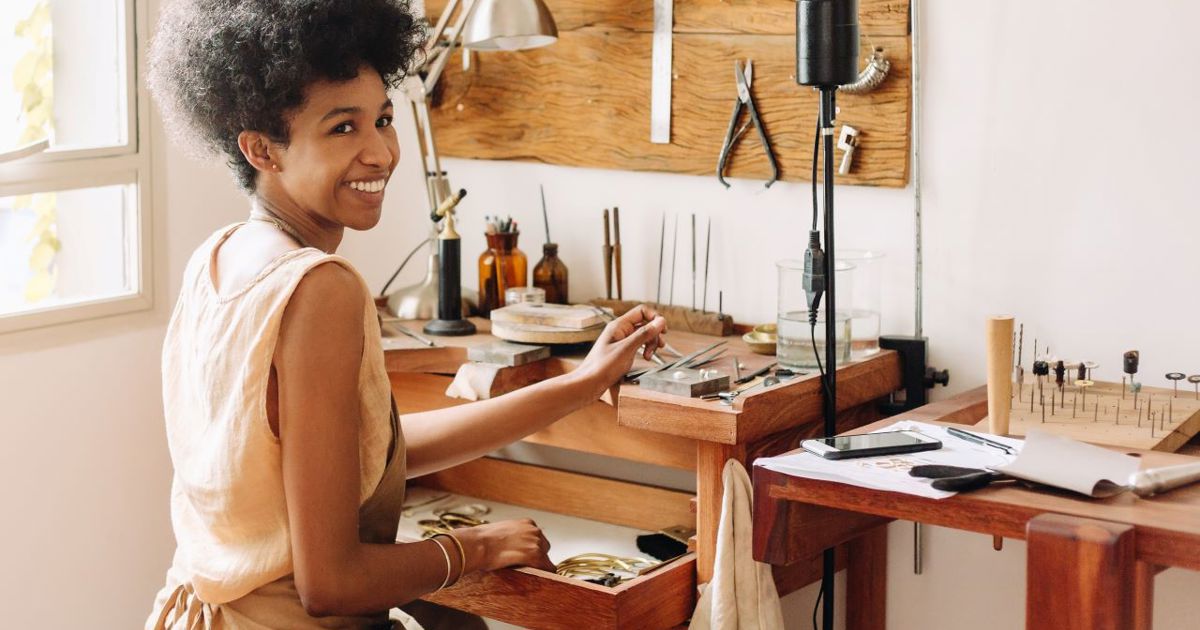 
One in five Brits (19%) have started a side hustle, i.e. a job or venture outside of their usual work, since March 2020 in moves potentially fuelled by the rising cost of living.

Research by insurance provider Aviva found close to a third (30%) of people with a side hustle said they had started their venture to make ends meet – and nearly one in five (18%) said they had done it to pay off debt.

Alistair McQueen, head of savings and retirement at Aviva, told HR magazine the pandemic and subsequent cost of living crisis had driven the change.

Keeping employees on board:

Fostering a culture of belonging and engagement in a hybrid environment

Rise in CEOs linking pay to engagement and diversity targets

During the pandemic, many people worked remotely for the first time.

According to McQueen, the improved work/life balance has raised the possibility of taking on a side hustle.

“For many, this could be a positive outcome of the otherwise very negative pandemic,” he said.

“It has engendered a new spirit of enterprise.”

David Liddle, CEO of consultancy the TCM group, said employers should be uniting employees’ work with their sense of purpose.

Speaking to HR magazine, he said: “When employees feel their workplace culture is disconnected from their values and beliefs, or that their work itself has little or no meaning, then it’s a natural next step to set up their own projects to give them a sense of purpose.

“With the UK’s current skills shortage, however, HR needs to address this growing trend before side hustles transform into the main job and valued employees walk out the door.”

McQueen, however, added that it was hard to be positive about the substantial number who had been forced to take up a side hustle to protect their incomes.

According to ONS figures released today (14 June), regular wages (not including bonuses) have fallen in real terms by 2.2% since last year, a figure for which the Trade Unions Congress has accused the government of doing nothing while wages are falling off a cliff.

McQueen said: “Inflation, coupled with rising national insurance, is set to drive the biggest fall in household disposable income in the coming year.

“The label crisis is not an exaggeration. The need to make ends meet is driving many to consider a side hustle – not as a nice to do, but as a need to do.”

Nearly two-thirds (63%) of those who took up a side hustle since the pandemic, an estimated 6.5 million people, were still active in them in May.

McQueen added: “It is said that necessity is the mother of invention. There is huge necessity today.

“Those who are embracing invention are to be admired.”

Censuswide polled 2,005 nationally representative UK respondents between 5 and 11 May 2022 for Aviva.