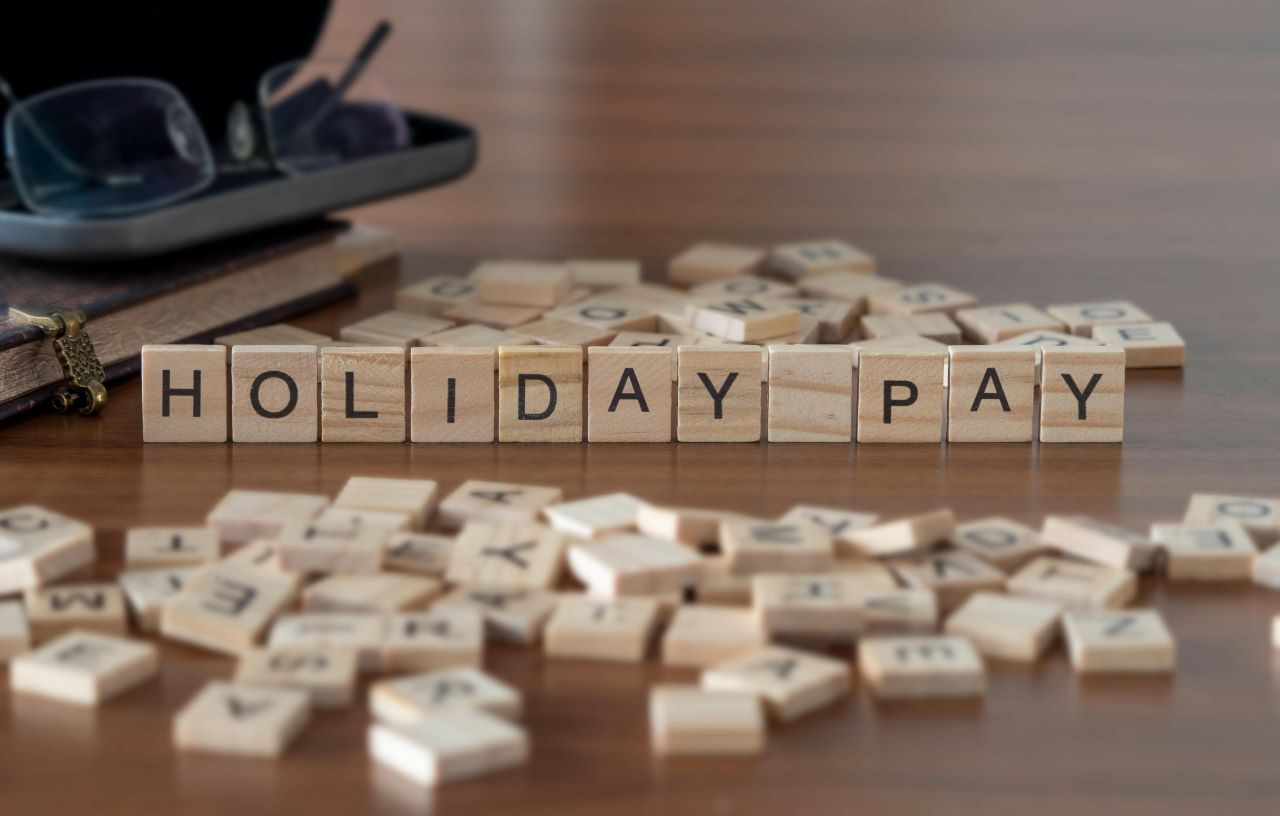 
The UK government has launched a consultation into how holiday pay is calculated for temporary, part-time and zero-hours workers.

The consultation comes on the back of the Harpur Trust v Bazel Supreme Court judgement in July 2022, which ruled the part-time music teacher Ms Brazel must have her holiday pay calculated on the same basis as a full-time employee.

It concluded the correct interpretation of the Working Time Regulations 1998 was that holiday entitlement for part-year workers should not be pro-rated, and should be proportionate to the amount of work actually performed each year.

This has led to confusion about how holiday pay should be calculated, with the consultation aiming to make sure that holiday pay and entitlement is proportionate to time spent working.

In what circumstances should a worker’s right to paid holiday be pro-rated?

The consultation is seeking views on introducing a fixed 52-week reference period for the purposes of calculating holiday entitlement for part-year and irregular hours.

This would mean employers would look back at the previous 52 weeks to calculate hours worked and then multiply this by 12.07%, taking into account non-working weeks.

Lesley Rennie, principal employment law solicitor at WorkNest, said: “This fixed method of calculation, as opposed to the current rolling reference period applied at the point of each period of leave, is not perfect but would provide certainty as to the leave entitlement for any given year.

He said: “The difference in the holiday pay costs for most employers was significant, but for some who relied on a large number of part-year workers the change in costs has had a detrimental impact particularly at a time when most employers are attempting to reduce costs.”

The government has estimated between 320,000 and 500,000 permanent term-time and zero-hours contract workers will receive more holiday entitlement due to the judgement, 37% of whom work in the education sector.

Some agency workers may also be affected if they have contracts with employment businesses or umbrella companies.

Ball added: “Those that work the fewest weeks in the year will see the biggest reduction. So for example if a permanent employee worked only one week of the year and earned £1,000, following the Brazel ruling they would then be entitled to 5.6 weeks (notional) annual leave, for which they would receive £5,600.”

Yet there has already been criticism the consultation is not broad enough.

Julia Kermode, founder of temporary worker body IWORK, said: “I’m surprised the consultation doesn’t explore the issue of rolled-up holiday pay, which is when a temp receives holiday pay as part of their wages rather than being paid when they take time off.

“It’s a hot potato, though, as it contradicts the purpose of working time regulations which is being paid whilst taking a break. That said, rolled-up holiday pay does ensure that temps receive what’s legally theirs. Giving people an informed choice is what’s important here.”

The consultation will run until 9 March. Click here to contribute.