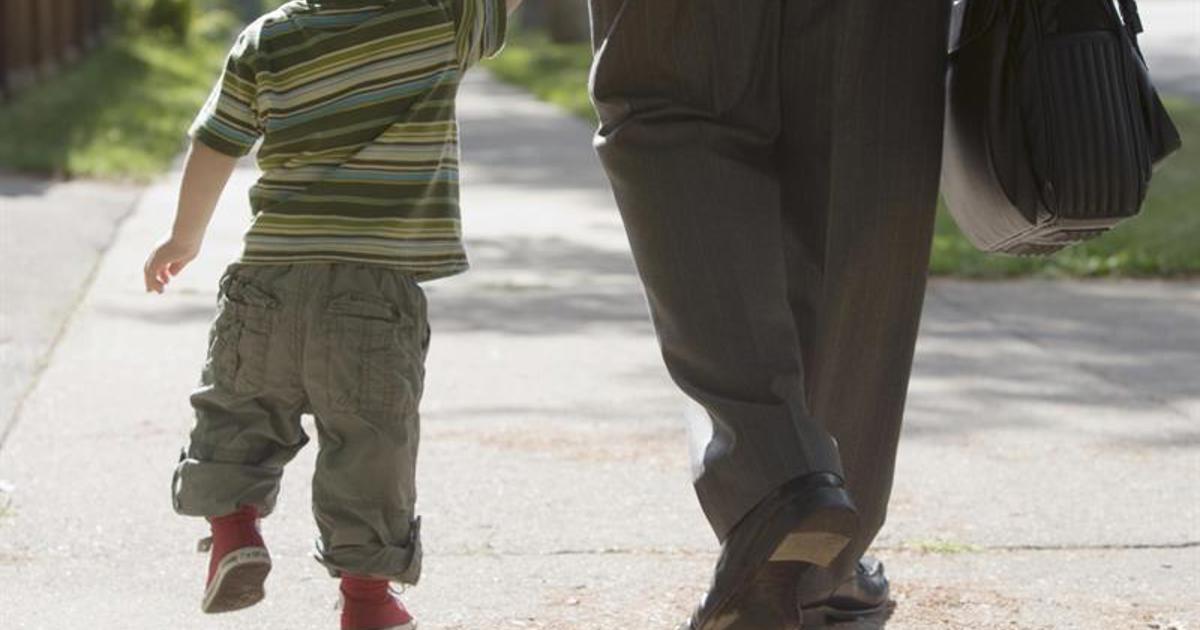 
A staffing crisis in UK nurseries and spiralling costs of childcare has meant half (51%) of parents have been unable to meet their summer childcare needs.

Four in 10 (40%) parents have estimated they will need to take unpaid leave to manage childcare this year according to a survey by advocacy charity Pregnant Then Screwed.

One in eight (13%) parents expected to spend more than £2,000 for summertime childcare.

The current staffing and recruitment crisis in the early years sector is unprecedented according to Neil Leitch, CEO of the Early Years Alliance, which represents around 14,000 providers in England.

He said a majority of providers have lost staff over the pandemic and have struggled to keep up with rising costs and insufficient funding.

Leitch said: “This means that early years providers are being forced to turn parents away because they do not have enough staff to take on more children, and in some cases are even having to close because they have lost so many members of their team.

“For years, we have been warning that without urgent action, the early years sector would be left in crisis, putting huge pressure on families, and sadly this is becoming a reality.”

Anna Whitehouse, author and founder of flexible working campaign Flex Appeal, told HR magazine that the ever-increasing fees and closure of nurseries meant working parents – and predominantly women – would be under massive pressure.

Employers, she added however, can help ease the burden by allowing flexible working practices.

She said: “It’s time for employers to let their employees flex around their childcare challenges.

“Just like we did in the pandemic, only now the shoe is on the other foot. We can’t let talent fall out of the workplace, we need to support mothers with flexible hours, locations, and yes even [let their] kids [appear] on Zoom.”