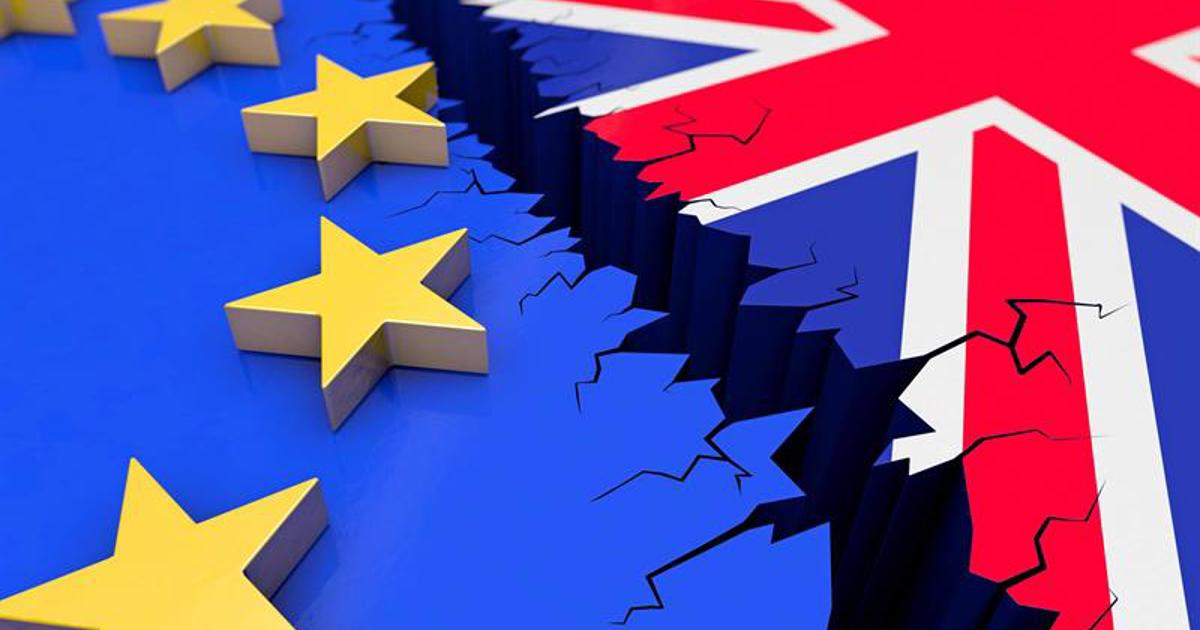 
The new EU-UK Trade and Co-operation Agreement (TCA) brought about by Brexit will negatively impact wages and productivity, according to a report from the Resolution Foundation.

The research suggested that the changes to trading rules, which officially came into effect in January 2021, will decrease real wages by 1.8% by 2030, amounting to a loss of £470 per worker a year on average

Labour productivity is expected to fall by 1.3%, equal to more than a quarter of the last decade’s productivity growth.

Brexit impact in the UK:

One of the reasons given for the loss is the number of barriers EU migrants now face when looking to work in the UK, as the report stated: “A less open UK is expected to be a poorer and less productive. Almost half of these impacts are driven by forgone EU integration, which makes the relative size of the barriers with the UK even larger for EU firms, who now face even smaller frictions within the EU.”

David Wreford, partner at HR consultancy Mercer, however argued that Brexit is not the only cause for concern when it comes to talent.

Speaking to HR magazine, he said: “Clearly there are issues for low earners, but the more important Brexit issue is to do with the workforce. Yes the pound has dropped and there are other issues associated with trade in Europe, but there are significant issues around the demographics of the workforce, the extent to which we’re now in a crisis driven by talent. Yes Brexit is a factor, but it’s more of a talent issue really.

“For the first time ever, we don’t have enough people who are unemployed to fill the jobs that are vacant – that’s an extraordinary position to be in. As a result, that has been putting pressure on wages. What we’re seeing is higher wage inflation than companies are actually investing.”

The study showed that businesses are investing less, yet Wreford suggested that some are focusing investments to improve wages for those on lower incomes.

He said: “We are seeing some good behaviour with organisations that are focusing their efforts and investment on those who are less well paid than others.”

An immediate side effect of Brexit was the devaluation of the pound, which contributed record inflation rates and an increased cost of living – both issues which were exacerbated by the pandemic.

The Resolution Foundation’s Big Brexit report can be found here.