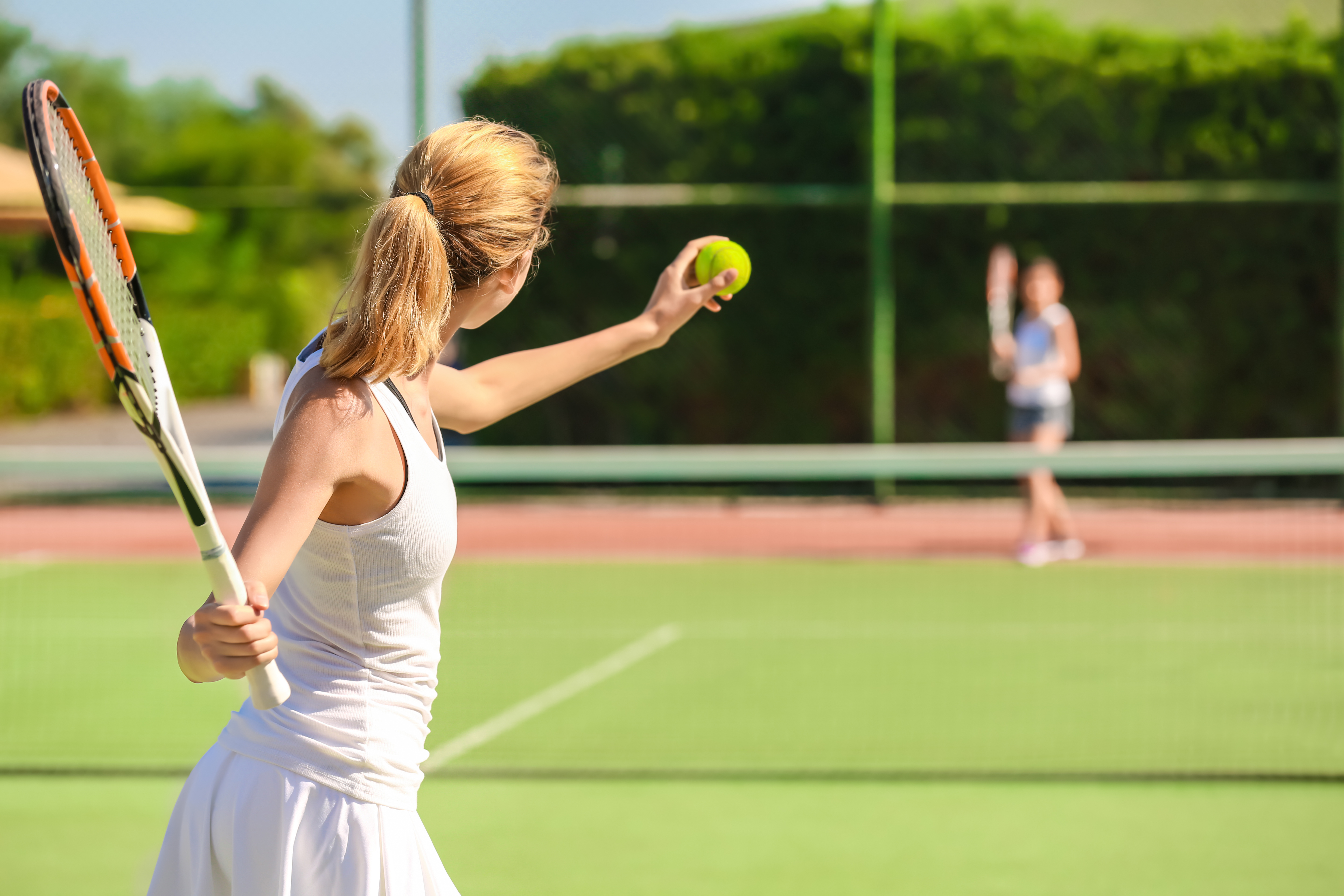 
Ashleigh Barty’s retirement from tennis at 25 shocked the world – but others could learn from the courage it take to quit at the top of your game.

Ranked number one in the world at the time, the three-time Grand Slam winner said that she had achieved everything she wanted to in the tennis world.

Though in a unique position compared with the average working 25-year-old, the desire to leave a profession and pursue more fulfilling opportunities is likely to exist in every sector, and could be more pronounced since the pandemic.

How a pandemic mobilised the pursuit of passion

Speaking to HR magazine, he said: “We’ve had a two-year break where people have had this long enforced time where they can reflect on where they want to be spending their time. They’ve had time to work on other projects as they haven’t lost time to the commute.

“When you ask a lot of people what do you do, they wouldn’t have a simple answer, particularly when it’s around creative interests. Those passions, and the chance to explore multiple opportunities have always been there, but there’s been a cultural shift where people are much more comfortable expressing those.”

Switching industries or pursuing passion projects will not be as straightforward for the average young worker, with economic pressures such as a rising cost of living forcing people to stay put.

However, with research suggesting that almost half of workers aged 18-34 are planning to leave their jobs in the next 12 months, Pointer believes the onus is now on employers to put more thought into how they retain employees by fuelling their interests.

“It costs an awful lot for employers to attract, assess, induct and orient people, and its months before someone’s up to full productivity,” he added.

“The opportunity for people to create high-performing cultures where people feel recognised, rewarded and treated fairly will enable the highest retention of employees.”

“Those environments won’t be as hard hit by employee turnover as other organisations who don’t put the effort in. We have to understand that people are complex and there are multiple parts to our persona.”

Without divulging any specifics, Barty revealed in her interview that her retirement will giver her the time to discover who she is outside of being a top-level athlete.