Banter tribunals on the rise 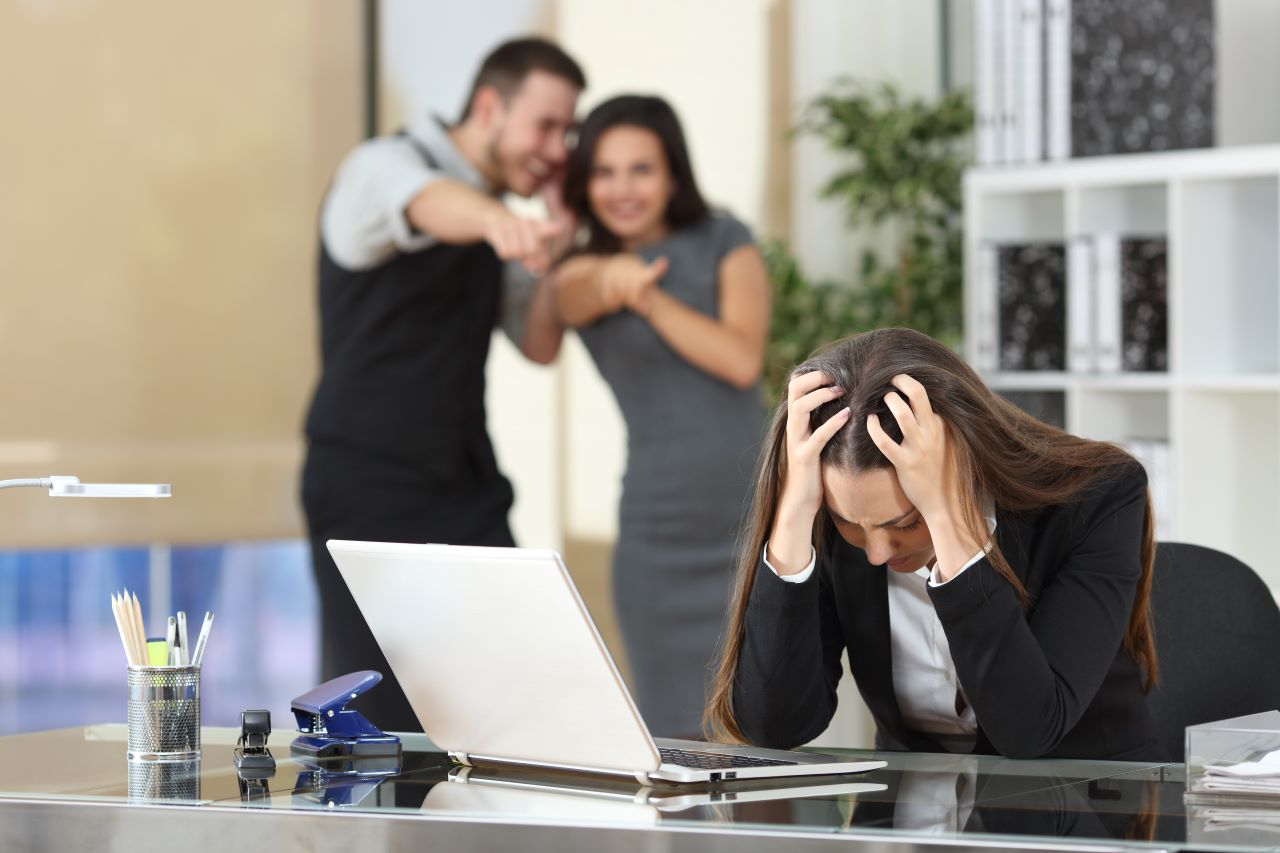 
Employment tribunals where defendants claimed their remarks were just banter rose by 45% in 2021, according to research from law firm GQ Littler.

There were 97 tribunals last year in which one party argued their comments were just a joke, compared to 67 in 2020.

In each case, banter was used unsuccessfully as a defence.

Employment tribunals on the rise for neurodivergent workers

Kate Palmer, director of HR advice and consultancy at HR consultancy Peninsula, argued that banter is an insufficient excuse for poor behaviour.

Speaking to HR magazine, she said: “Banter is too often used as an excuse to cover up unlawful attitudes and behaviours. Failure to adequately address inappropriate behaviours and creating a culture which does not facilitate diversity and inclusion can prove detrimental for organisations.

“What might appear to be a bit of harmless fun to one person could be incredibly upsetting or humiliating to another.”

The Equality Act 2010 defines unlawful harassment as a person engaging in unwanted conduct related to a relevant protected characteristic, which has the effect of either violating a person’s dignity, or creating an intimidating, hostile, degrading, humiliating or offensive environment for them.

She continued: “Having clear policies and zero-tolerance communication on workplace bullying and harassment can help protect organisations against claims, as can regular staff training and a culture of professionalism.

“Organisations might need to consider establishing clear standards of practice to remove any element of improper behaviour and make clear that the workplace is an environment of respect and equality.”

Lisa Rix, senior associate at GQ Littler, advised employees to be more mindful about what they say at work.

She said: “Humour in the workplace is important – it can help boost morale and reduce stress. However, employees should be wary of making jokes that stray into offensive territory, especially ones which relate to protected characteristics.

“People should think about how that joke would sound being repeated back to them and whether they would feel uncomfortable trying to justify the comments if questioned about them. If that would feel awkward or embarrassing, best not to say it in the first place.”