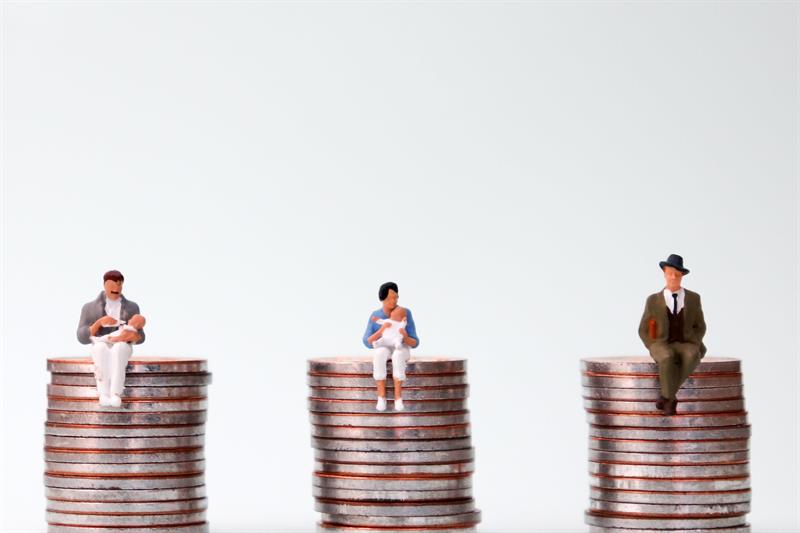 
UK employees on average consider a raise of 9% to be a fair pay award for 2023, according to research.

Despite being much higher than most recent pay awards, that figure is still below the current inflation rate, which stands at around 10.7% (Consumer Price Index).

The average varied depending on sector. In healthcare and hospitality, workers were looking for 10% and 11% respectively.

Pay during the cost of living crisis:

Real wage stagnation will deepen poverty in the UK

Quick wins to help workers with soaring cost of living

Nate Harwood, founder and CEO of insight platform New Possible, which conducted the survey, told HR magazine while a minority (10%) of employees believed they deserved a raise of more than 15%, most employees were resigned to taking a real terms decrease in their living standards.

He said: “Employees are generally sensitive to the cost pressures their organisations are under and appreciate an inflation-busting pay rise might not always be realistic.

“In these cases, employees are often willing to prioritise other benefits, with greater flexibility and work/life balance frequently top [of their priorities].”

He suggested part of the reason workers in hospitality and healthcare wanted a higher pay increase is due to a lack of work/life balance.

Harwood added: “Low relative pay, as well as very heavy workload, in particular fuelled by staff shortages, are often drivers behind the pay expectations in those sectors.”

Speaking to HR magazine, she said: “Fairness is a huge issue when it comes to pay, and one which is much broader than the current cost of living crisis.”

Implementing pay transparency, she added, is one example of an action an employer can take that can help lower pay gaps within a company.

She added: “Also, there is the question of whether there should be an across-the-board pay rise or one more targeted at lower-paid employees to bridge the inequality gap, including the gender pay gap, within an organisation.

“A one-off flat cost of living payment, which some companies have done, is arguably a better way to go as it gives proportionately more money to lower paid employees than one based on a percentage of salary.”

New Possible surveyed over 2,000 UK employees in November and December 2022.