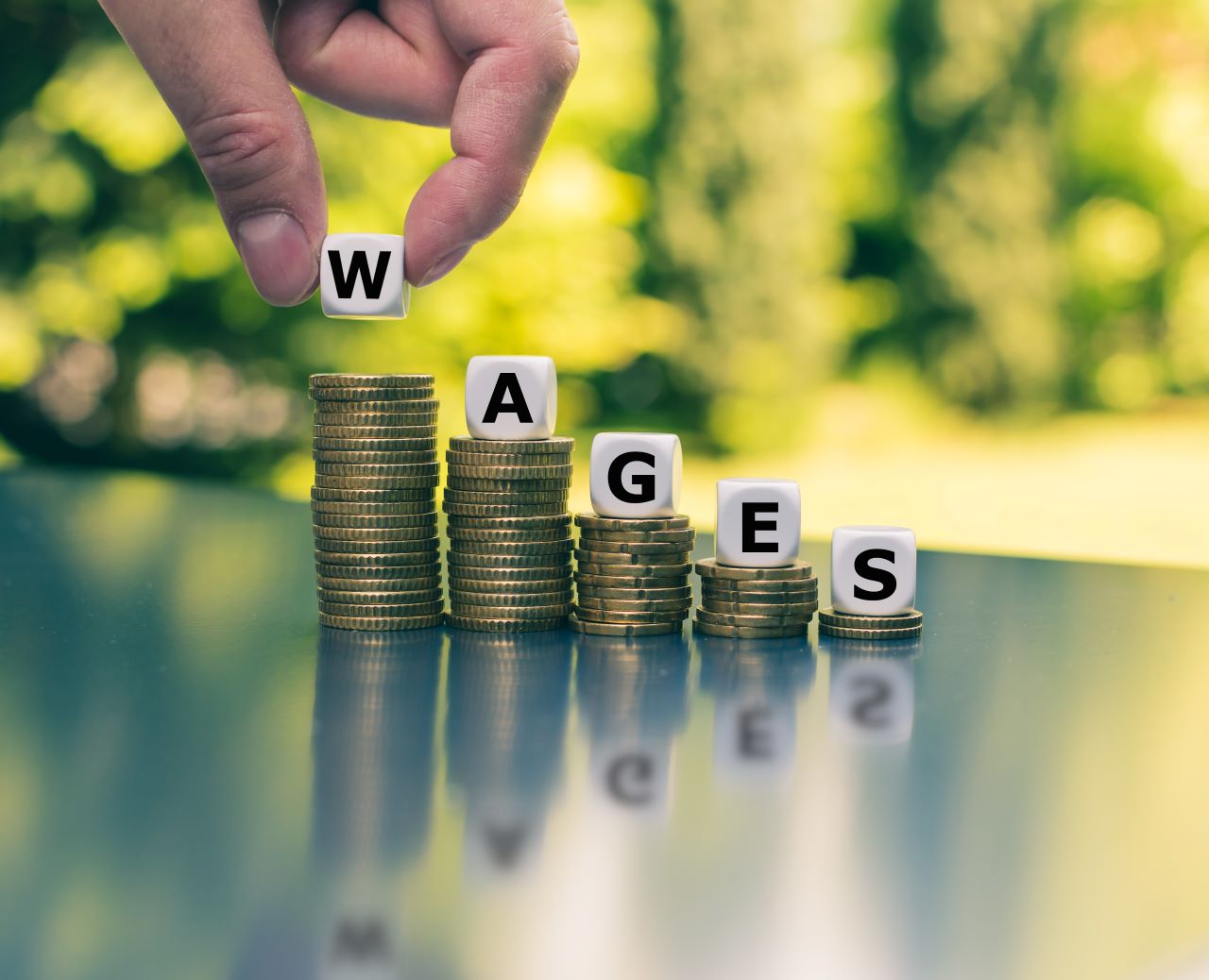 
Real median weekly pay for full-time employees fell by 2.6% in 2022 when adjusting for inflation, according to new figures from the Office for National Statistics (ONS).

Without adjusting for inflation, median weekly pay for full-time employees increased 5% to £640 in 2022. The rising inflation rate was cited as a major factor contributing to the difference between nominal and real wages.

The figures back up findings from ECA International’s Salary Trends Report, which showed UK workers have suffered their largest decrease in real wages since 2000.

The survey showed real salaries in the UK have decreased 5.6% in 2022, while forecasting another 4% decrease in 2023.

Should we increase the minimum wage?

Oliver Browne, remuneration manager at ECA International, said other countries across Europe are better prepared to deal with such a salary decrease.

He said: “Businesses surveyed have forecasted a record-high nominal salary increase for UK workers next year at 5%, but this will fail to keep pace with the high inflation that resulted in the highest real-terms salary decrease on record. In the 22 years that ECA has conducted this report, UK workers received a -2.1% real-terms salary decrease back in 2009 during the financial crash, second still to this year.

“Although every country surveyed in Europe reported a real-terms salary decrease this year, many European countries are expected to weather the inflation storm a little better than the UK, which continues to struggle with a less optimistic outlook for the year ahead.”

ONS figures also showed the proportion of low-paid employee jobs (based on hourly pay) fell 3.8 percentage points to 10.5% in 2022, the lowest since records began in 1997.