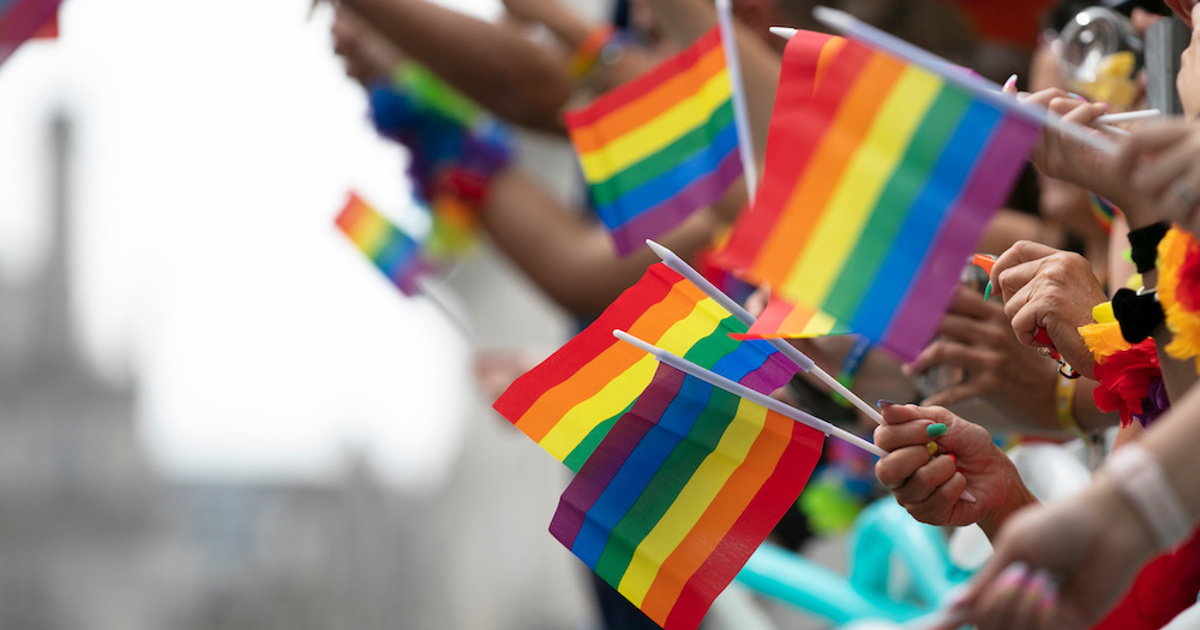 
Some UK companies have been accused of only supporting the LGBT+ community during Pride month.

Glassdoor research found a third of UK employees (36%) said companies only appear to support LGBT+ employees throughout Pride month in June, where employers use the rainbow motif in their logo or take part in parades.

HR Most Influential Thinker Simon Fanshawe, author of the The Power of Difference, said any gestures companies to support LGBT+ employees must be backed up by understanding.

Speaking to HR magazine, Fanshawe said: “In general on diversity, it’s too often companies do make these gestures. So, they’ll have Black History Month or they’ll take a float at Pride and it’s not that they don’t mean well.

“I wouldn’t want to criticise their intentions for doing it by saying, well, that’s just pinkwashing [i.e. paying lip service to LGBT+ rights]. But I think the fundamental thing is – what are you trying to achieve as a company by doing that?”

HR needs to understand the needs of their LGBT+ employees he added, which includes understanding them individually rather than as a homogenous group.

He added: “HR is only a good ally if it recognises that what it needs to do is explore and create the atmosphere in which staff and colleagues can explore with each other their differences.”

The research showed effective allyship could be lacking in UK businesses, as a quarter (26%) of non-LGBT+ employees said they would not feel comfortable calling someone out for their negative views or actions towards LGBT+ people at work.

Six tips for being a good workplace ally

Top employers for LGBT+ inclusion in 2022 listed by Stonewall

A fifth (22%) of non-LGBT+ workers added that they did not feel educated enough or equipped with the proper knowledge and skills to be an ally in the workplace.

Making sure policies are LGBT+ inclusive and educating all staff on the changes is an obvious start they added, and building a communication plan.

Scott said: “HR should champion – or support alongside an employee resource group (ERG) – the creation of a community of straight-cis allies who are trained in queer issues and can act as ambassadors across the business and contribute towards a sense of safety for LGBT+ colleagues.”

The most effective method of showing allyship according to Glassdoor was employees educating themselves in their spare time about gender identity, sexuality and bias – 68% said it was effective to LGBT+ employees.

Inviting people to speak and share their expertise was the second most effective (67%) followed by discussing gender identity and sexuality in the workplace (65%) and questioning people’s views or actions (64%).