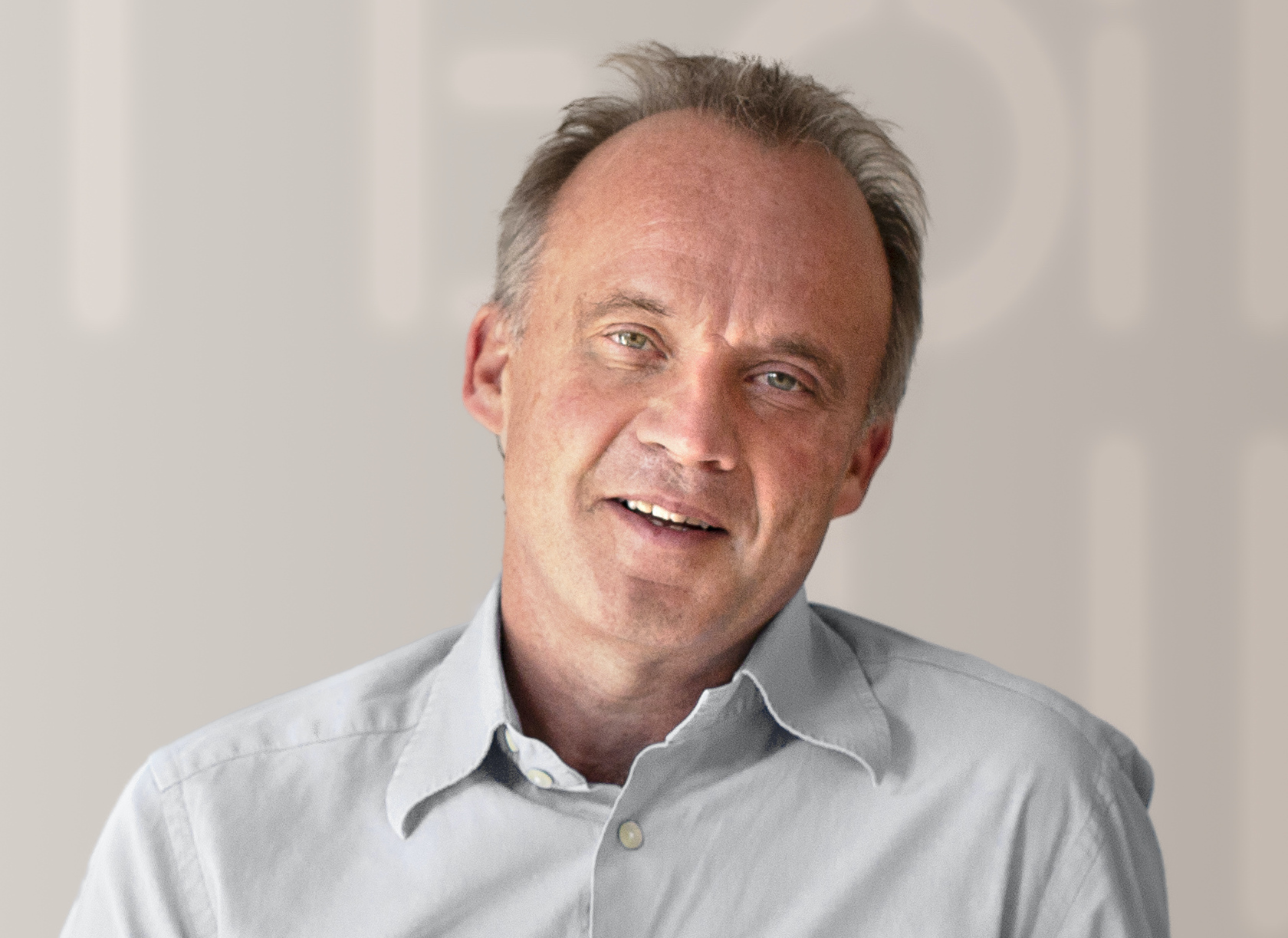 
They both possess striking blond mops of hair, have easy smiles, buckets of self-confidence, oodles of charisma and a flair for inspirational public speaking. These are all qualities that every CEO would wish for.

Leaving aside their more unedifying traits for a moment, the two share and promote another sought-after characteristic: to ‘get things done’. To cut through whatever it takes to deliver or to win what’s in front of them, most obviously elections.

Being seen as a winner or as someone who consistently delivers is clearly admirable for any leader, especially one wishing to rise up the corporate ladder to reach the top of their tree. ‘Do I trust them to deliver?’ has to be one of the most frequently asked questions a selection board would ask about any prospective CEO.

What does Donald Trump teach us about leadership?

How to cope with a narcissist at work

For Johnson right now, the problem is defining leadership in this one-dimensional way and expecting it to be enough to maintain trust when at the top. This is foolhardy, as Trump found out.

The science tells us that when we assume that trust is built and maintained on what we do and achieve, but we forget that it is also maintained on how we achieve our goals.

Like many a driven, high-achieving CEO, the majority of the Conservative Party don’t see this. If they respected the science, they simply wouldn’t be backing Johnson anymore. Yet CEOs, and those voting for them, regularly fall into the same ‘delivery’ trap.

Like party leaders whose policies and tactics can so often revolve around winning the next election rather than building for the future, too many CEOs are more focused on hitting their quarterly and yearly targets and picking up their bonuses than on creating long-term value from winning teams.

Trust is more than reliability and delivery. It is composed of two parts: cognitive or task-based trust and emotional or relationship-based trust. When both are in abundance, we form deep interpersonal trust.

Trump and Johnson trade more on the cognitive than the emotional. As we have seen, their proposition to voters is mainly delivery and competence based. They win hearts and they move emotions, but they do this predominantly through the positive perception voters have of their confidence and authority.

Johnson, like Trump before him and like many CEOs, recognises that voters form cognitive trust more quickly than emotional trust. In more extreme teams such as in the military or the emergency services, where they have to rely on the rapid acquisition of trust with strangers to do their work together, they are far less interested in benevolence and much more in competency or cognitive-based trust.

In the code we use to build teams, one of the three phases for building high-performing teams is the ‘Get Safe’ phase. This is about creating the psychological safety to enable the team to feedback how they are feeling and thinking without fear of recourse.

Trump didn’t bother building his team in this way, he just fired people who disagreed with him. His go-to tactic was one of power and dominance.

Johnson, like Trump, is not known for his vulnerability, empathy or humble learning. These qualities are the opposite of those that most contributed to him rising the ranks and achieving the position of prime minister.

My guess is that during this rise, instead of showing vulnerability, he benefited more from unwavering self-confidence and bravado. More likely, grit, tenacity and thick-skinned resilience have been more instrumental to him getting him to his current position as PM.

There’s more to trust than meets the eye.

George Karseras is founder and CEO of TeamUp and author of Build Better Teams: creating winning teams in the digital age 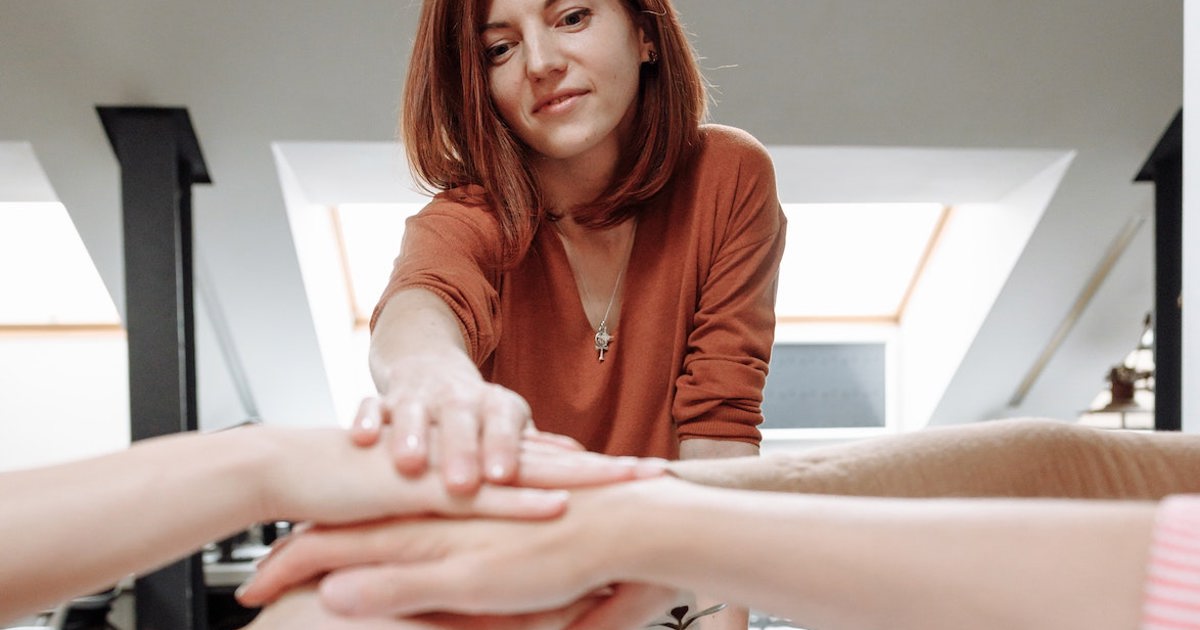 Reflection – the difference between leaders and managers

The leadership we need for the age of disruption 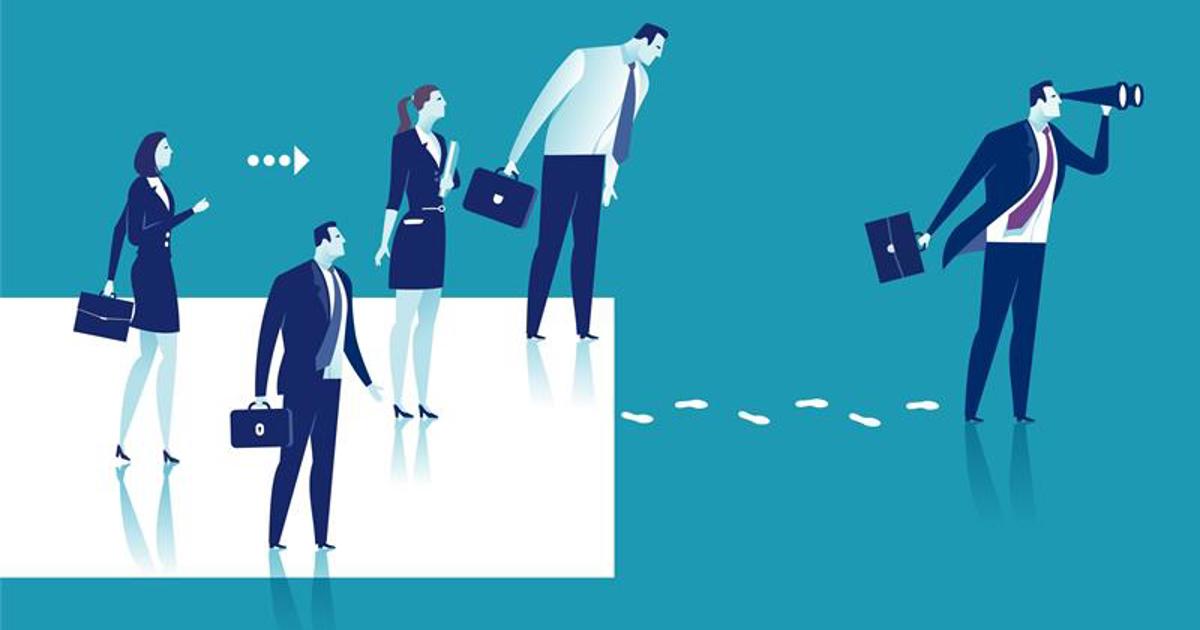 The key to empowered leadership 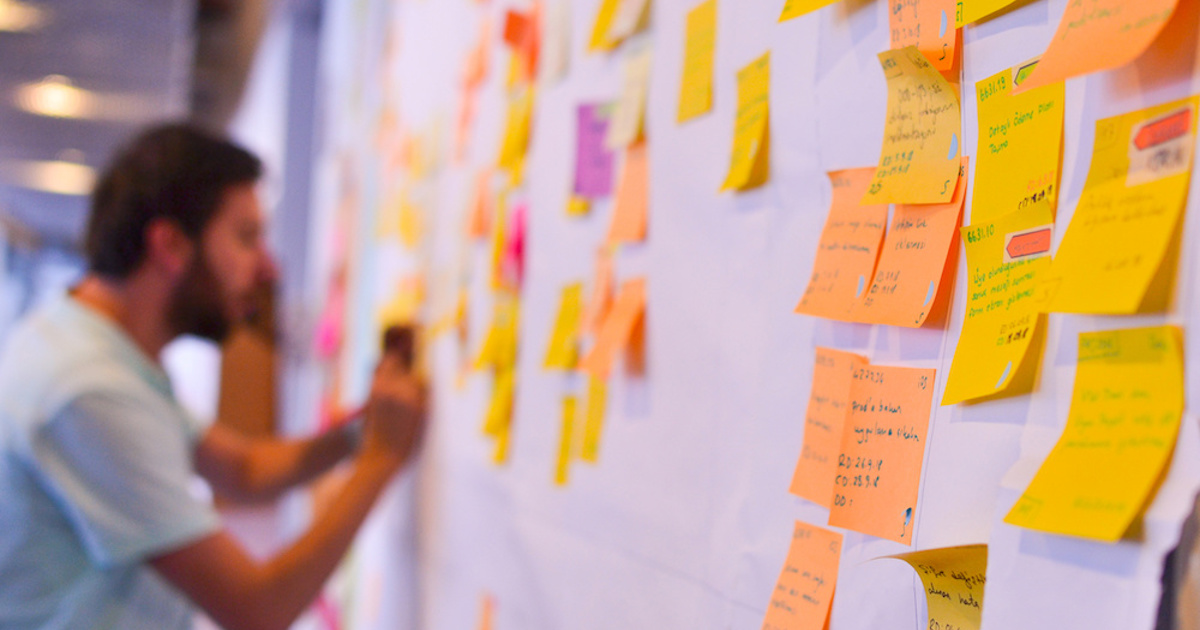 Agile HR: what does it even mean? 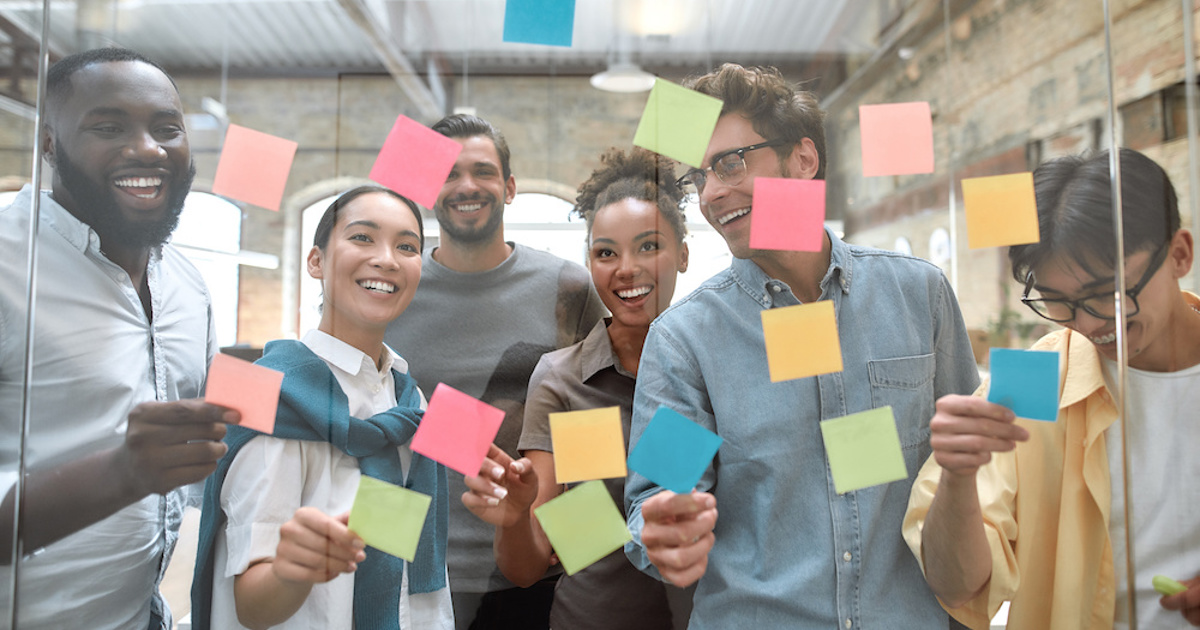 How HR directors can lead with creativity