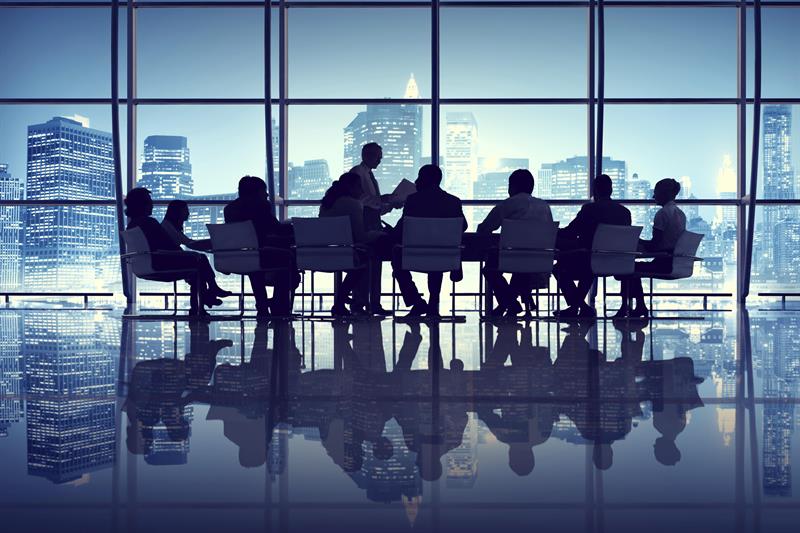 
Eleven FTSE 100 companies have failed to meet the Parker Review’s goal to have at least one director from a minority ethnic background by December 2021.

Speaking to HR magazine, she said: “Today’s Parker Review findings make it clear that change at the top of the UK’s largest businesses over the past five years has been gradual.

“The aim of finding and appointing just one board member from a historically underrepresented group in five years was a low bar and it’s disappointing that it’s still not been possible for every business.”

The initial 89 companies with minority ethnic representation on their company boards met the 31 December 2021 deadline, and according to the report another five companies have met the target since.

Three more are reportedly in the process of recruiting to their board, two are poised to delist, and the final one is a subsidiary of a group in the US.

Sanderson blamed the ‘leaky pipeline’ of talent in the UK for failing to provide progression opportunities to junior colleagues of colour.

She added: “In many ways, the UK is still paying for the failure to provide opportunities to the last generation of talent.

“The legacy of discrimination, both overt and unconscious, has prevented many high-performing people of colour from getting the experience they need to compete for boardroom roles today.”

With majority of the FTSE 100 having met the target, Parker Review Committee chair John Parker is optimistic about its future.

He said: “This milestone year showcases the extraordinary sea change within listed companies regarding diversity and inclusion.

“The progressive leadership in FTSE boardrooms deserves our congratulations and fulsome praise for their positive response to a range of initiatives over the past decade including this review.”

FTSE 250 face the same target of having least one director from a minority ethnic background, with a deadline of 2024.

To maintain progress, the review recommended applying continued attention on the target, and pointed to the growing experience of minority ethnic non-executive directors as potential for helping to improve board diversity in future.

Sanderson said that some companies will need to overhaul their approach.

She added: “Increasing boardroom diversity is not just about looking harder, it’s about changing what you are looking for.

“Many of the businesses we work with still expect candidates from historically underrepresented groups to look and behave like the white candidates they are used to appointing.

“It is also crucial to ensure that judging panels themselves are more representative of the types of candidates you are looking for.” 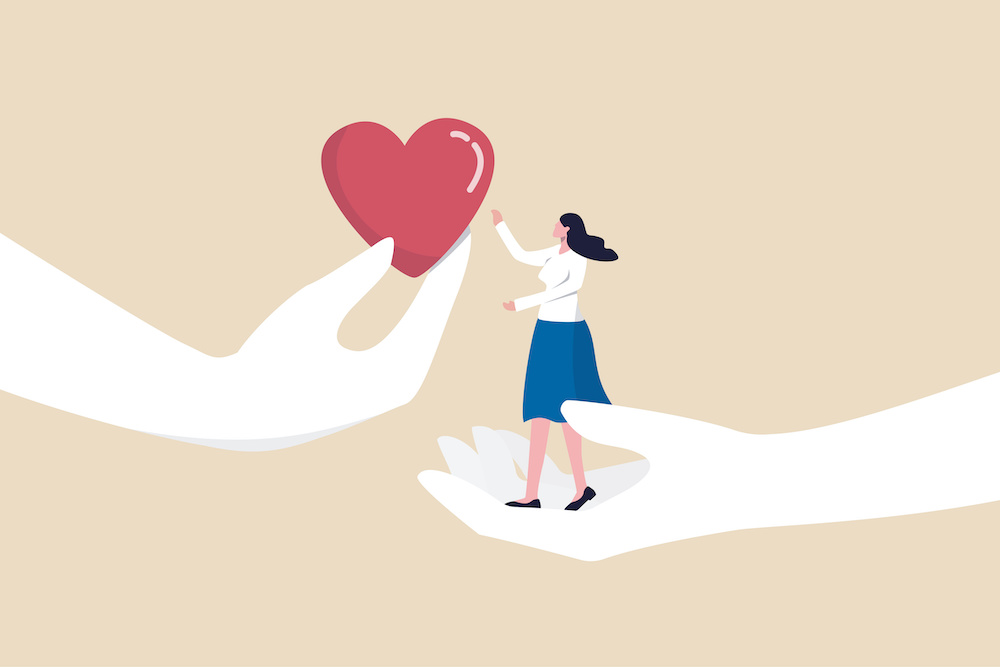 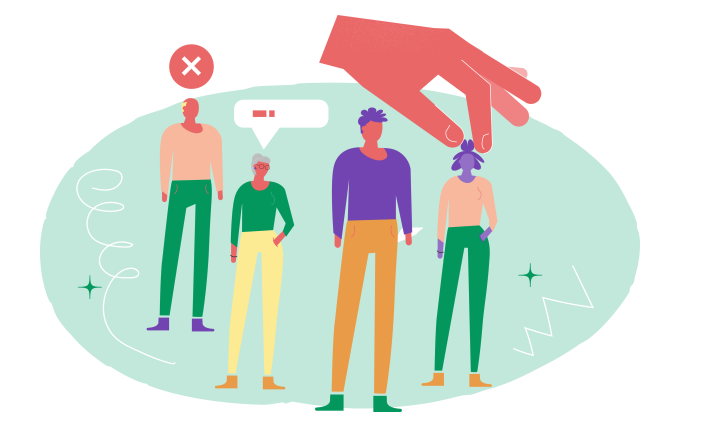 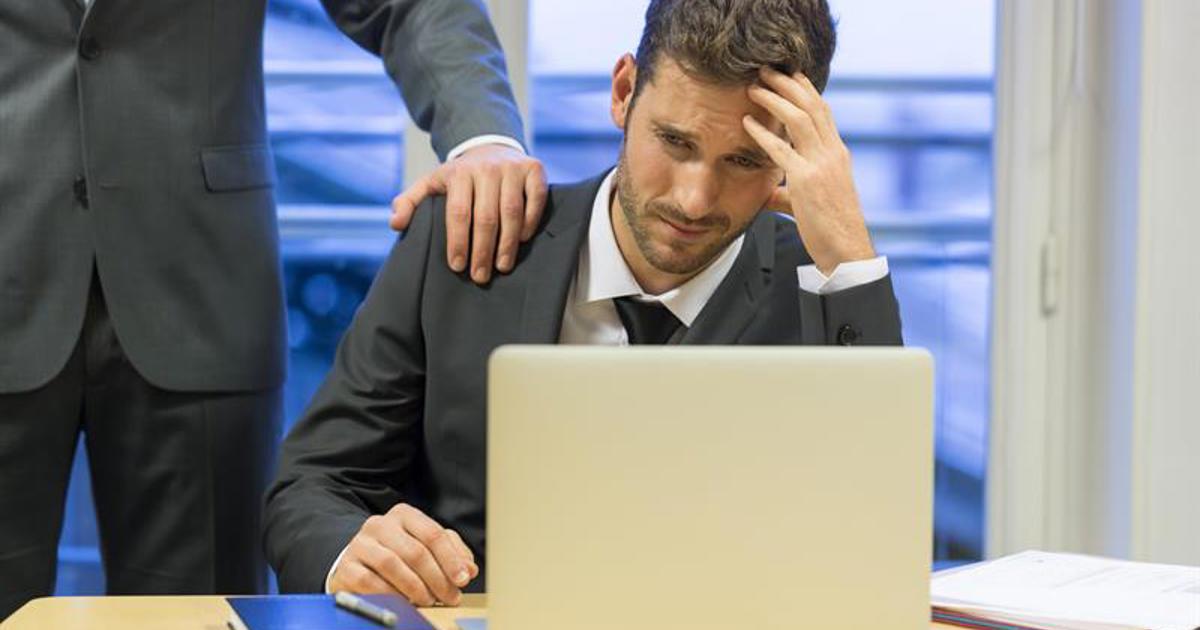 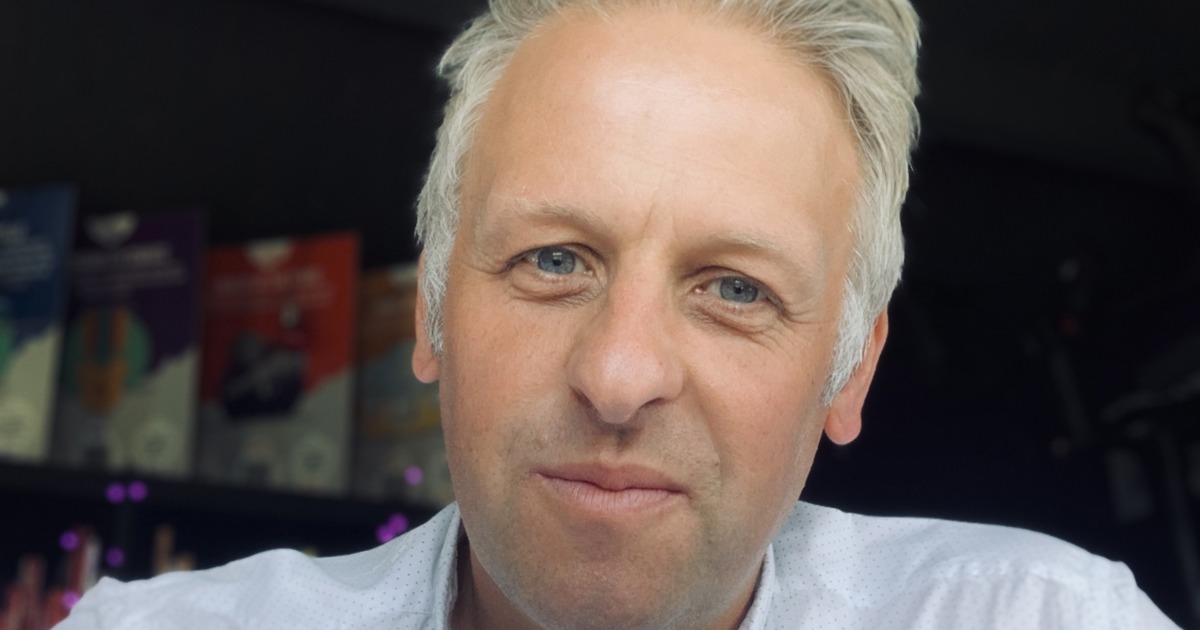 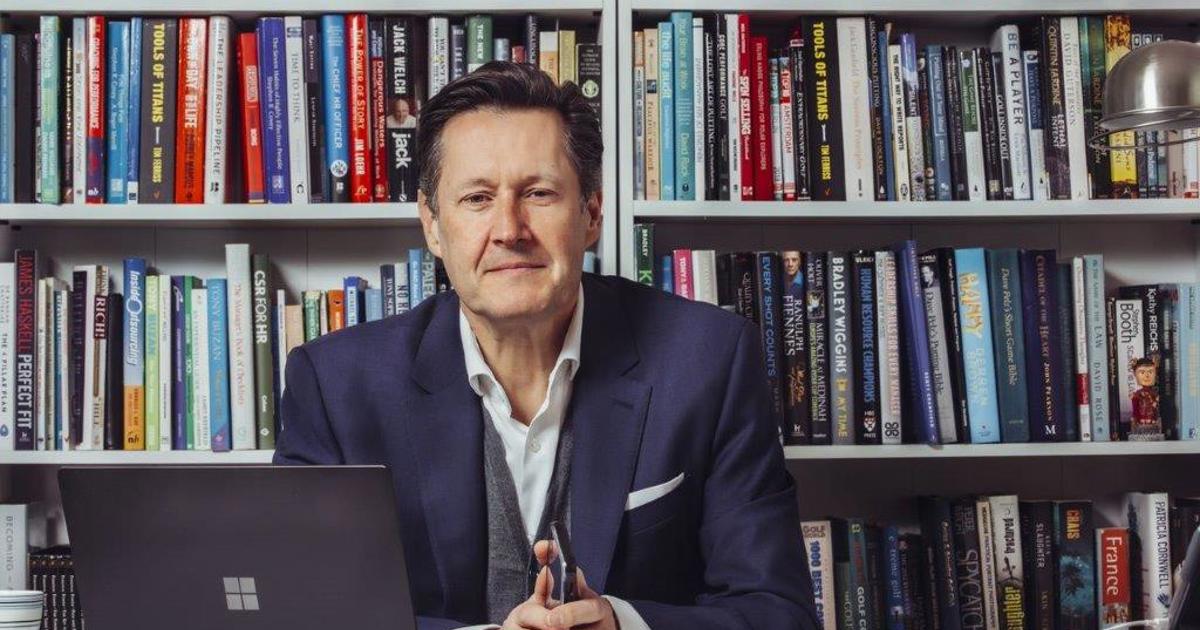 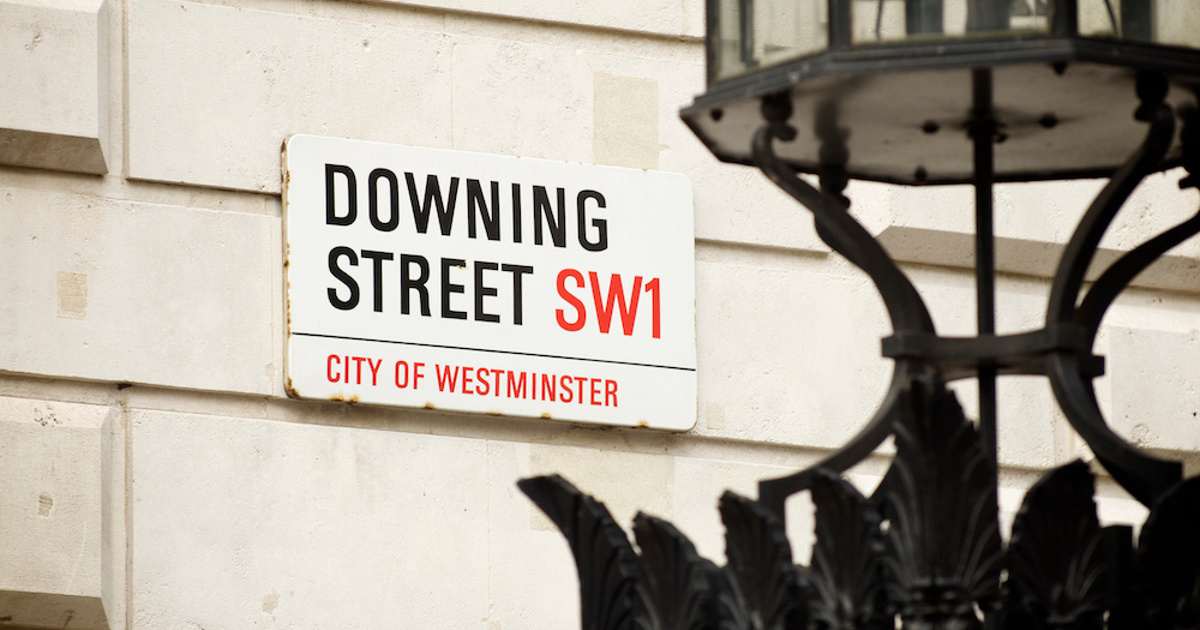