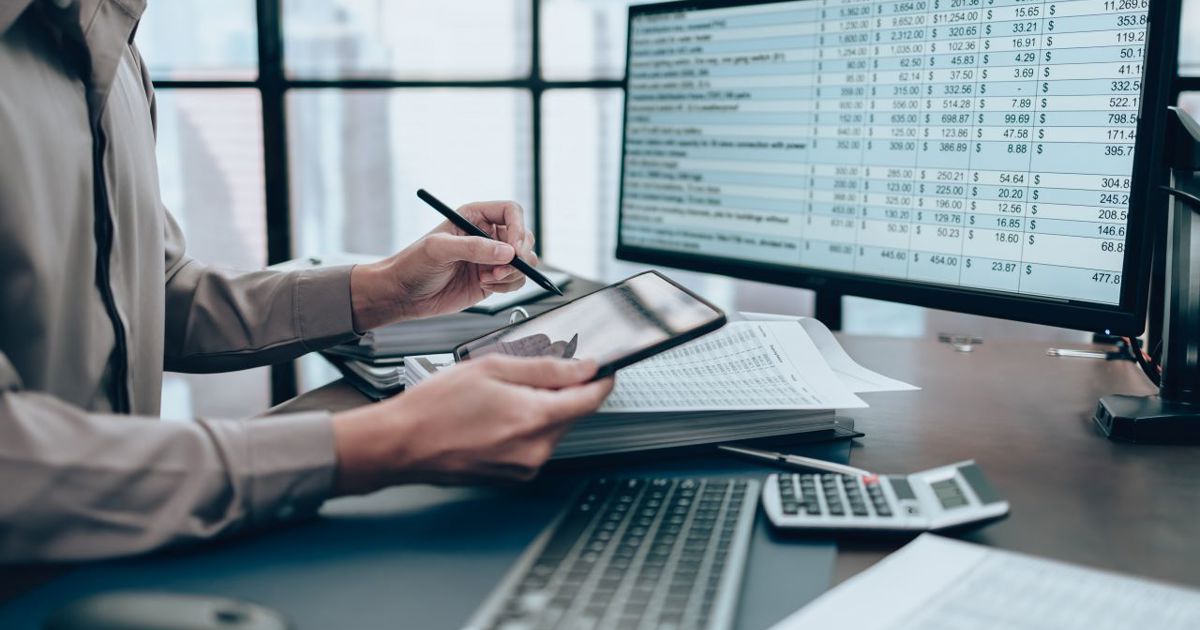 
The UK government has removed reporting requirements for businesses with fewer than 500 employees, effective from 3 October 2022.

The changes mean that many more businesses will no longer have to report on their pay gap statistics relating to gender, ethnicity or executive pay.

Under the previous legislation, only businesses with fewer than 50 employees were free of reporting obligations. The new changes will affect more than 40,000 businesses across the UK.

Depending on the impact of the changes, the government may look to increase the threshold in the future to include companies with fewer than 1,000 employees.

Thousands of organisations opt out of gender pay gap reporting

Gender pay gap reporting had been mandatory for businesses with more than 250 employees since 2017, although this was suspended temporarily in 2020 during the height of the pandemic.

Speaking to HR magazine, she said: “The gender pay gap is widening not closing, which means that inequality in the workplace is growing not shrinking. Instead of doubling down on this and better enforcing reporting, this decision is rewarding inequality further by simply pretending it doesn’t exist.

“Equality in the workplace should exist from the get-go, it shouldn’t be an add-on for bigger companies. The stats show that this isn’t working, so why are we moving the goal posts? If we don’t start taking the gender pay gap seriously then women will continue to fall down the cracks. When will we start to take this seriously?”

Wholesale shopping company Costco and aviation company Swissport received warnings from the Equality and Human Rights Commission in July 2022 for failing to report their 2021/22 gender pay gap data on time.

The government announcement of the policy framed the changes as a positive for businesses, who will be “freed from future bureaucracy and the accompanying paperwork that is expensive and burdensome for all but the largest firms”.

While some businesses may be happy with the new changes, Matt Jenkin, employment lawyer at law firm Moorcrofts, said a lack of pay gap reporting would be to the detriment of diversity and inclusion strategies for businesses.

He told HR magazine: “No doubt some employers will be pleased if following any changes, they fall under the threshold for compulsory gender pay gap reporting. Some employers no doubt see this as a burdensome requirement that is not relevant to their organisation.

However, that could be viewed as a short-term approach.

“By taking informed action, the risk of claims may well be reduced such that even if an employer finds themselves no longer having to report, voluntary reporting can still make sense.”

Concerns were raised about whether businesses would look to cut staff or divide up their company in other ways in order to come under the 500-employee threshold.

Speaking on Twitter, John Carruthers said: “De-regulation of companies with fewer than 500 employees. What could go wrong? Any company just over 500 might look to shed staff, so job losses. Where does health and safety fit into this? So many questions and concerns.”

Martin Tiplady, CEO of Chameleon People Solutions, said measures should be put in place to stop businesses taking advantage of the new rules.

He told HR magazine: “Any reduction in the amount of red tape for small businesses is welcome especially when one considers the amount of time such measures takes currently. But I do worry that the new definition of small business – can 500 employees really be regarded as small? – means that there will be some abuses in what most would regard as significantly sized businesses.

“I do believe that some form of protocol is needed to not let these businesses off a hook so easily. Nothing heavy or complex, just something that keeps their discipline in the areas that matters such as gender pay reporting were intended to overcome.” 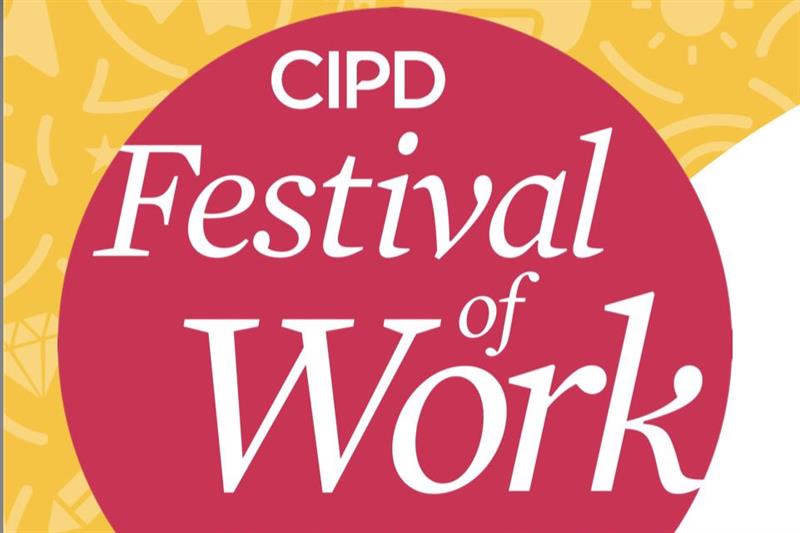 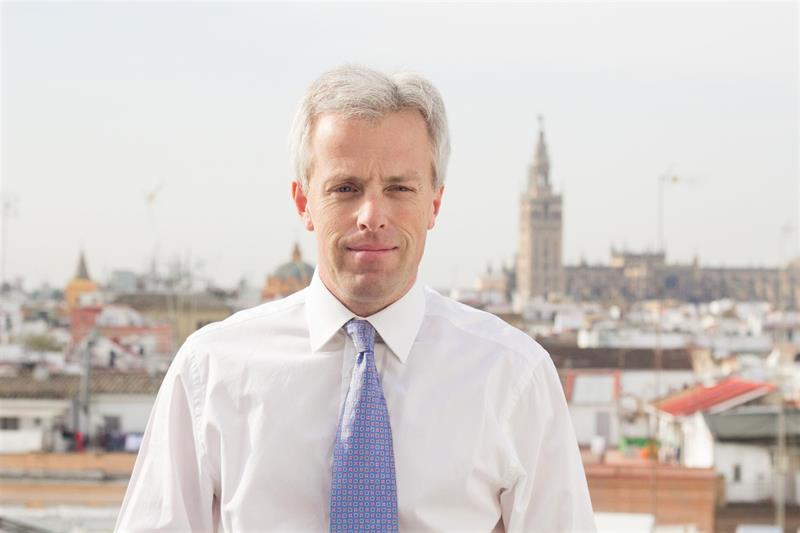 Self-management and flexible working have never been more important 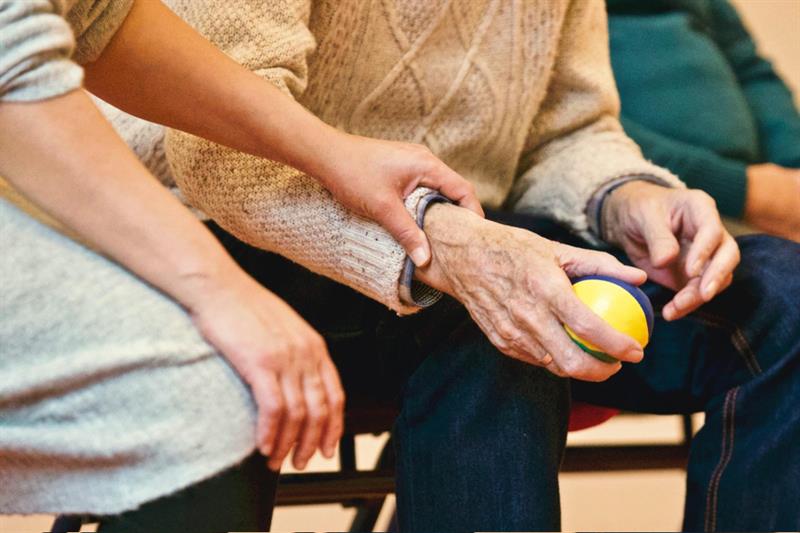 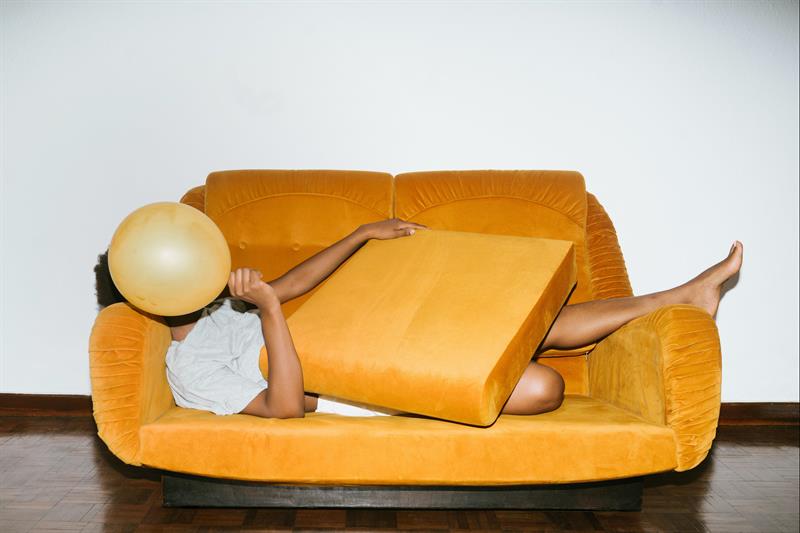 HR could benefit from approaching remote working by personality 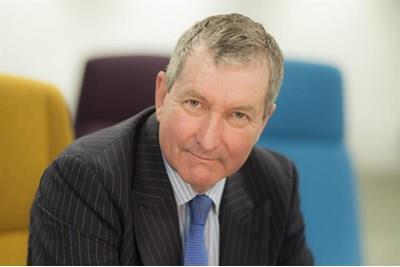 The hidden impact of coronavirus HR needs to understand