Are companies forcing people into management? 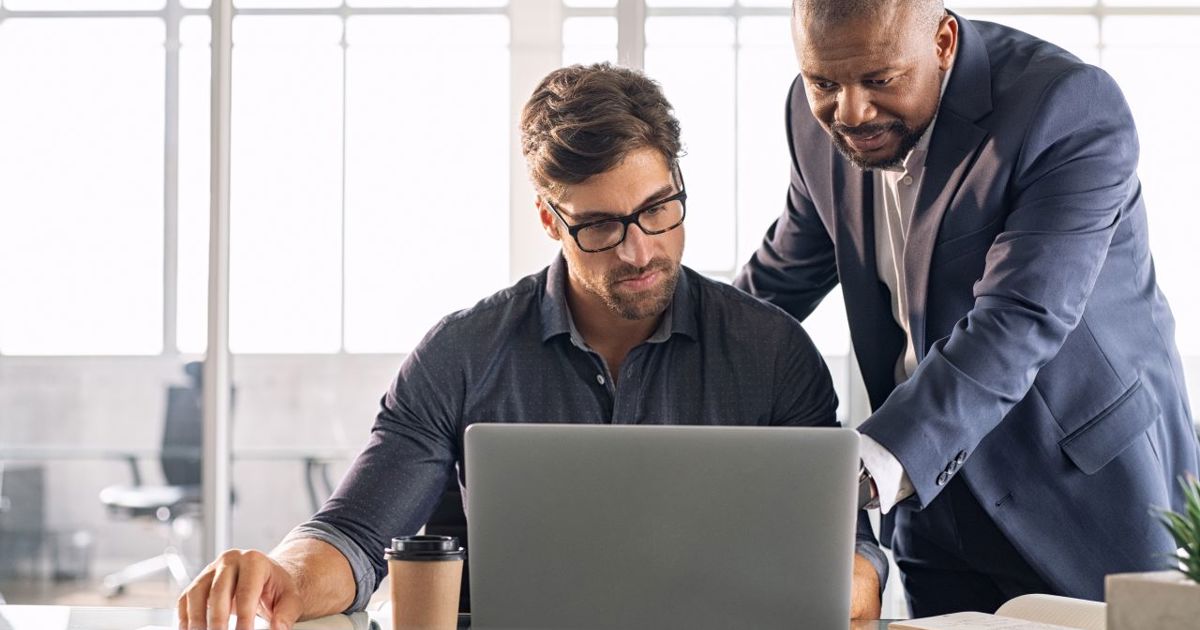 
While management is often the logical next step for workers in terms of career progression, not everybody may be cut out for the job.

Incidental managers, who assumed the role because of their ability at their job rather than their people skills, often lack the sufficient training they need for the position.

A 360Learning survey published earlier this year found 72% of managers who quit their job could have been persuaded to stay if they received training and support.

The roles of line managers at work:

Ian Luxford, learning specialist at online learning platform The Motivation Agency, suggested that moving to management should not be the standard marker for progression.

Speaking to HR magazine, he said: “The assumption that progression within an organisation should always mean taking on responsibility for managing people – and that over time, a person is only progressing because the size of their team is growing – is absurd. Sadly, though it is an assumption that still gets made.

“If an organisation has this thinking as the basis of its culture, it is not making the best use of the talents of its people.

Cary Cooper, professor of organisational psychology and health at the University of Manchester, suggested that people are often assigned managerial roles purely because they’re good at their jobs.

Cooper added that only a small portion of line managers have natural management skills. Others could be trained to improve their people skills, while some people shouldn’t be managers under any circumstances.

“About 30 to 40% of line managers have the natural people skills. I’d say another 40% were promoted or recruited based on their technical skills, but are trainable. Then there’s 20% who shouldn’t be anywhere near human beings.

“They’re technically extremely good, but don’t have the natural people skills and are untrainable.”

“Rethinking the structure of organisations and allowing people who are really good at a technical thing to stay away from human beings and do their thing – whatever it is – I think that’s the future.”

Luxford has seen success with people being utilised as individual contributors rather than people managers, whereby they provide technical input without having to manage people.

He said: “Growing in this way still carries lots of responsibilities and people in these kinds of roles often don’t just need development in technical skills. They may be required to contribute to business plans, present ideas, work with senior stakeholders, just as people managers might do.

“Taking people down this route means being clear about all their development needs and supporting them accordingly. Whereas there are many generic skills that should apply to all people managers, the nature of technical roles is likely to be more varied.” 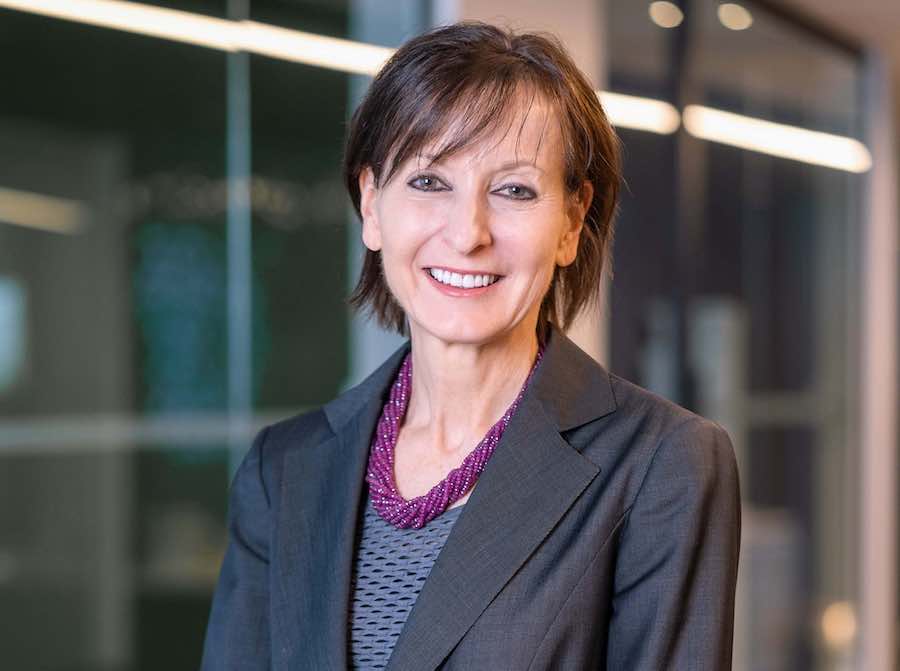 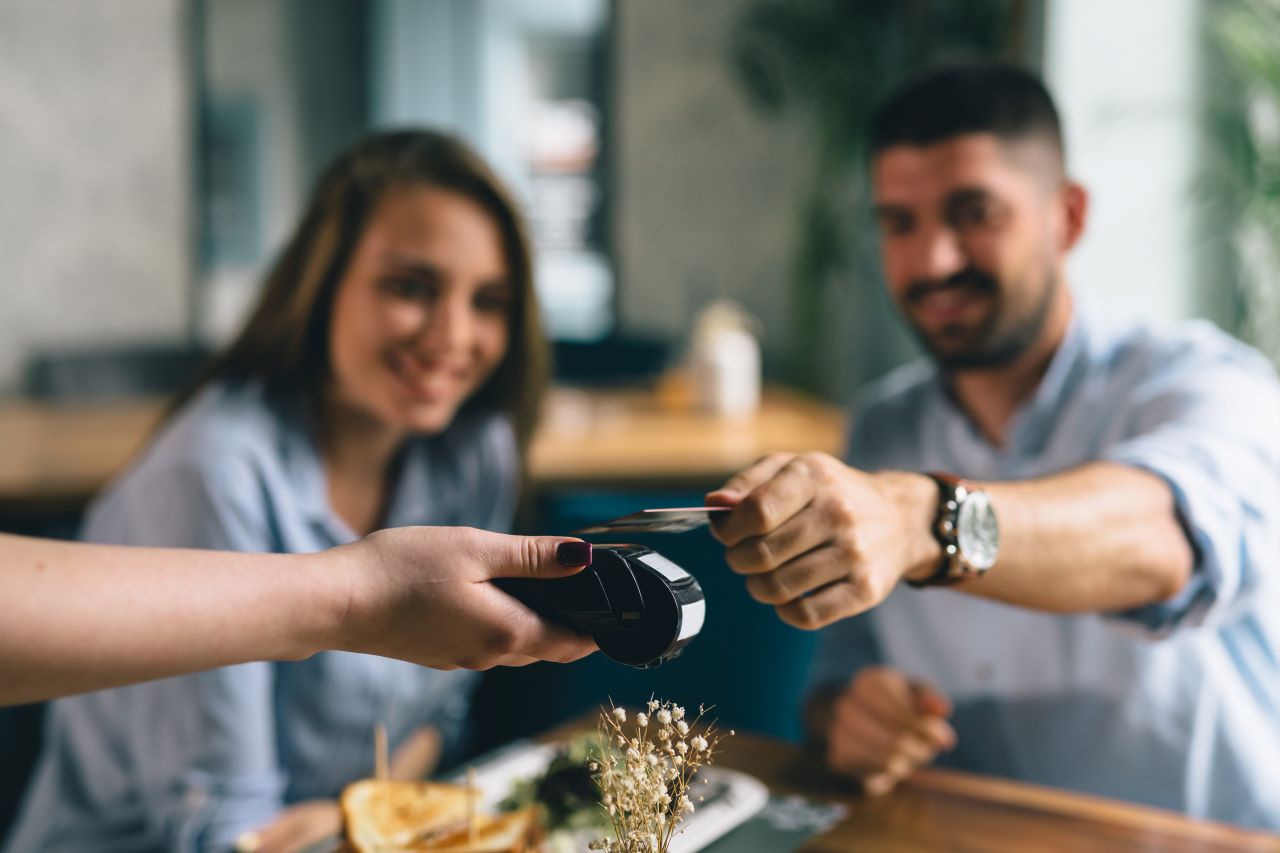 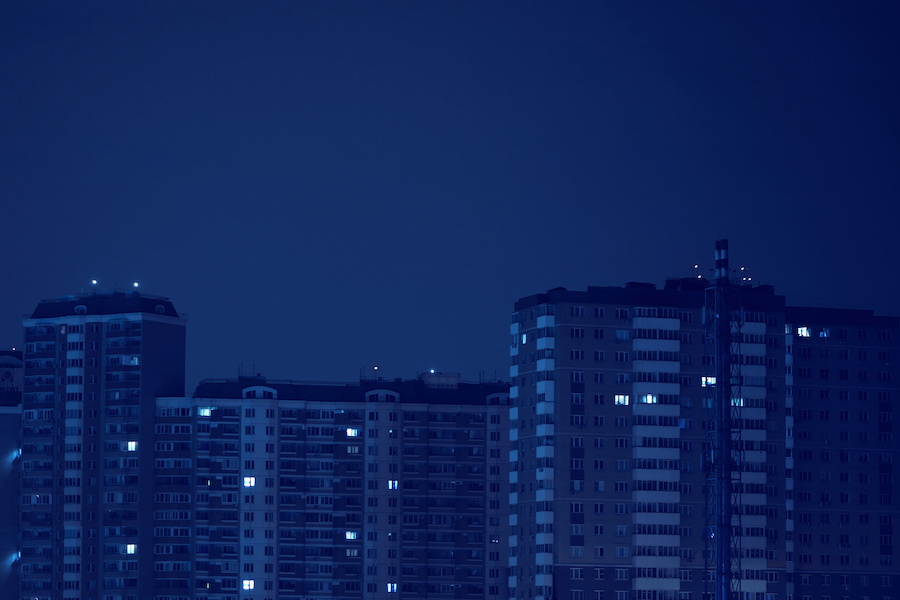 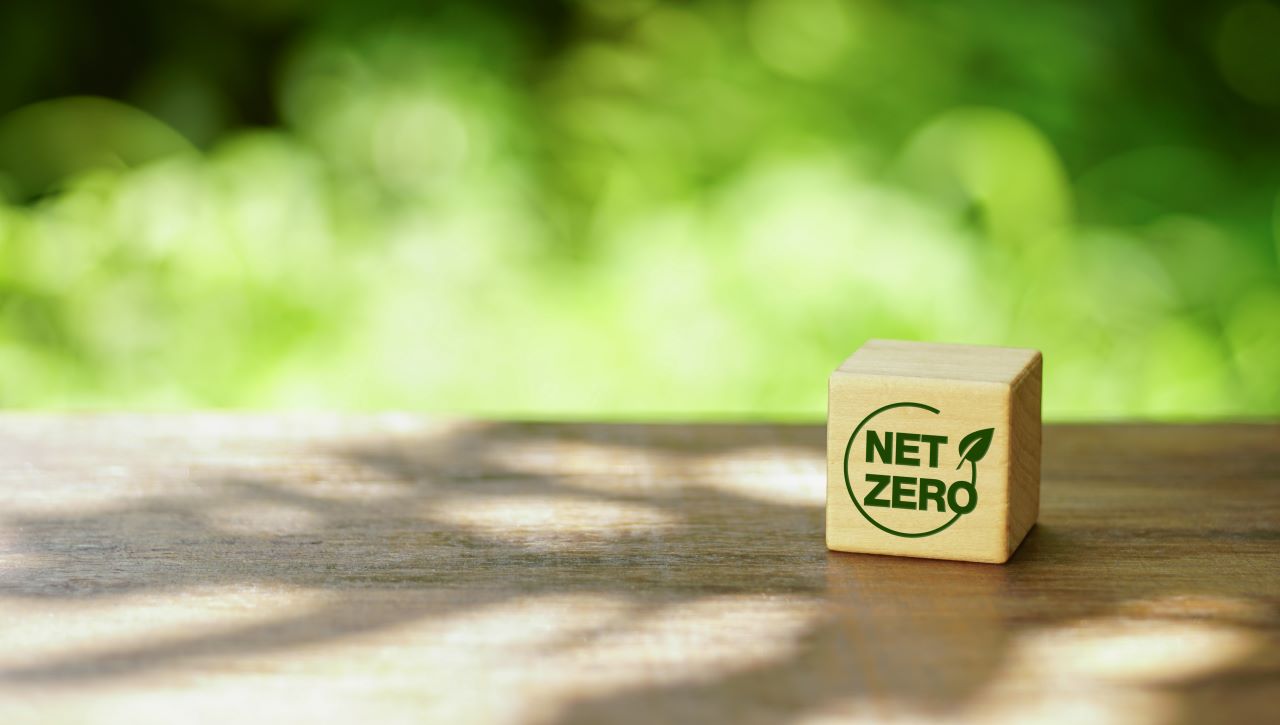 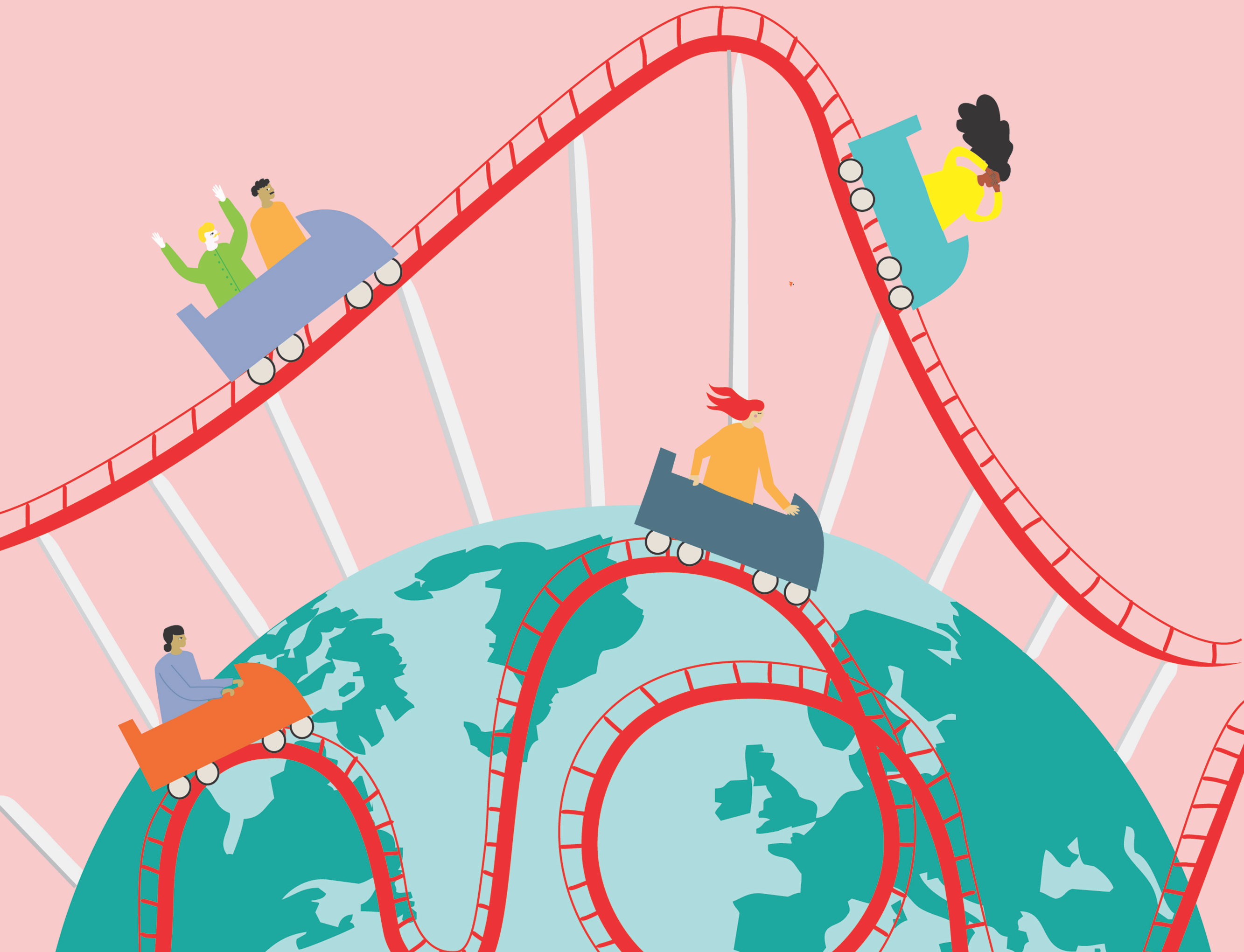 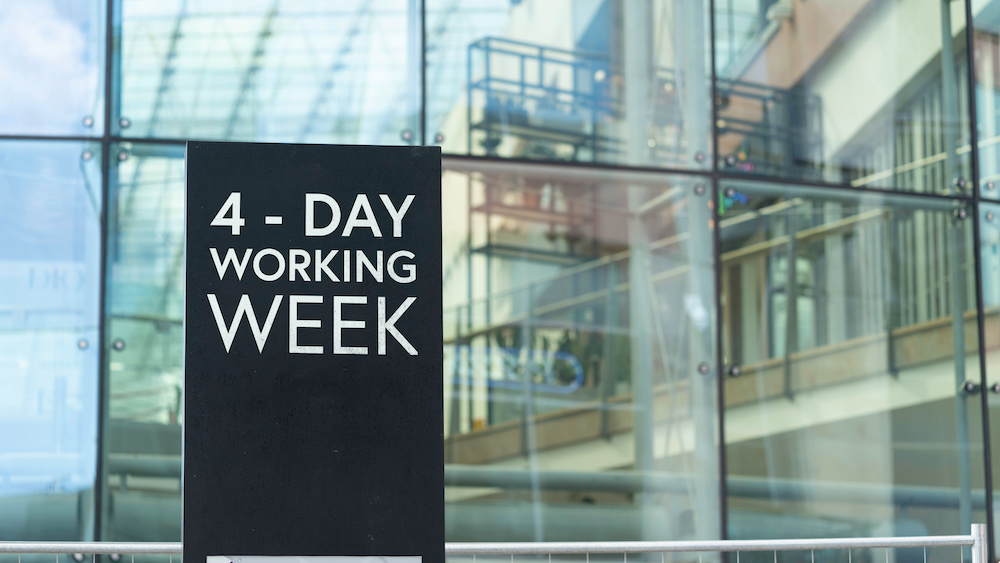