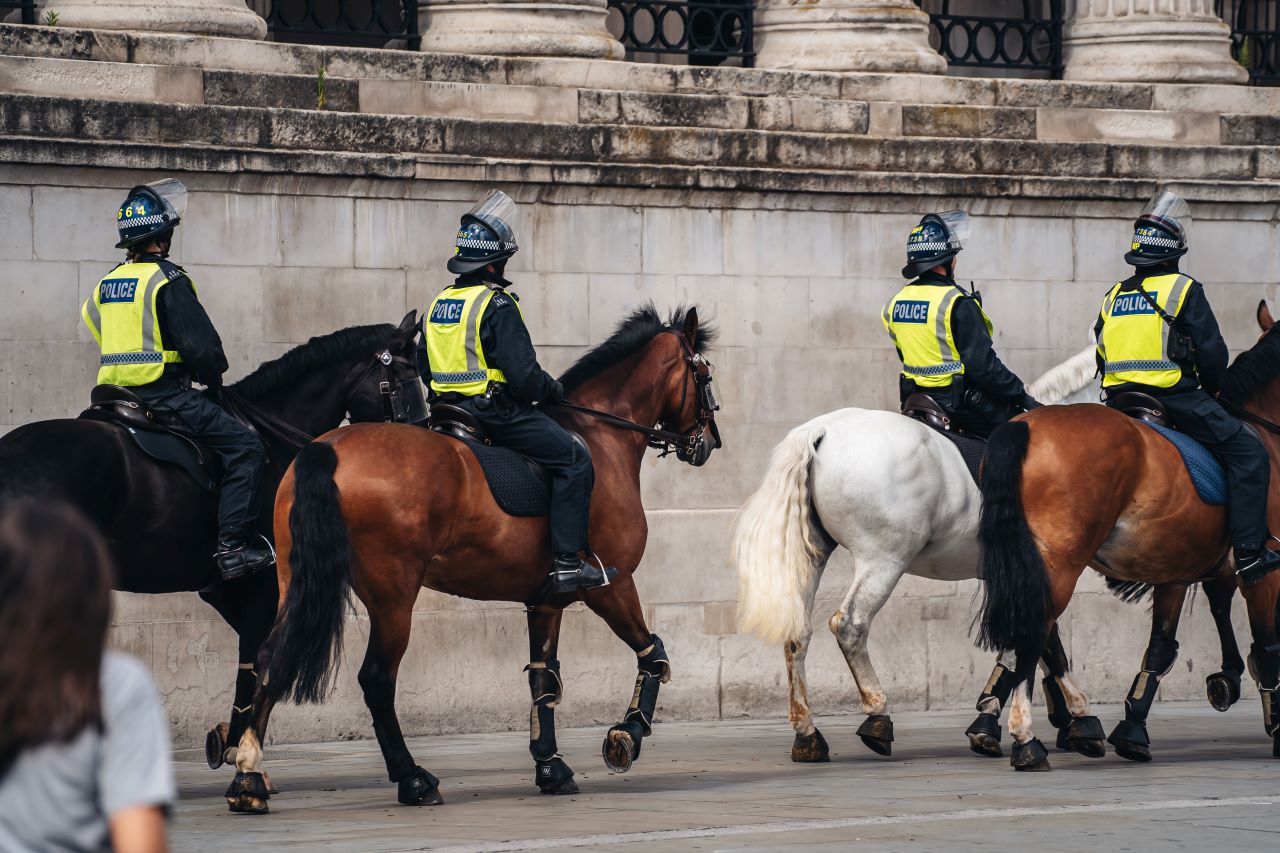 
Sadiq Khan’s public criticism of former Metropolitan Police commissioner Cressida Dick has garnered both praise and blame in the press. But is it the right way to solve cultural issues the Met may have?

David Liddle, CEO of culture change consultancy The TCM Group, who has been working with the Met for several years, said the media’s “often vague and contradictory assertions” about the Met’s working culture are hampering the force’s efforts to modernise its culture.

Cover story: What to do when leadership fails, part one

What do employees want organisational culture to look like in 2022?

How to create a culture that works for everyone

Posting on LinkedIn, he said: “For any politician, of any political colour, to demand that a current or future leader can single-handedly fix an issue as large and complex as the culture of the largest law enforcement agency in the UK is, put simply, unrealistic.

“It sets the next person up to fail, and it erodes any possibility of building trust.”

Speaking to HR magazine, he added that the catch-all use of the term culture by people with little experience of the subject oversimplifies the problem, reducing complex organisational systems to a basic label, such as toxic.

This hinders, rather than helps, any effort to change the organisation, he said.

“Many of the individuals within [the organisation] then become demotivated and unengaged, as they believe they are part of a toxic environment.

“It’s a polarising term and makes it very hard to deal with issues, such as misogyny and racism, because people are being given labels and pushed into positions, rather than [anyone] trying to understand the root nature of the problem and work together constructively to find solutions.”

The Met has faced criticism for issues with its organisational culture, including in the Independent Office for Police Conduct’s (IOPC) report on racism, misogyny, and harassment in Charing Cross police station, which saw 14 officers investigated.

While leaders play an important role in shaping their organisation’s culture, Liddle added, it is the responsibility of the whole to drive and sustain change.

He told HR magazine: “The leader needs to bring everyone together, both internally and externally, but a key factor is taking an evidence-based approach and building a consensus of what needs to be done.

“In the Met’s case, the corrosive language makes it difficult to work together constructively.”

Kate Palmer, HR advice and consultancy director at HR consultancy Peninsula, added that changing company culture should not be underestimated.

Speaking to HR magazine, she said: “A dynamic shift in the working environment takes significant efforts from those in leadership positions, but also rests largely on employees’ ability and willingness to accept and adapt to change.”

A strong relationship between HR and leadership is crucial in creating a culture of openness and communication, she added.

“HR departments are the gateways between the top leader’s vision and employees’ motivation to achieve communal goals.

“Therefore, working collaboratively optimises the effectiveness of the organisation, as well as the satisfaction of its people.”

As the latest cover story for HR magazine explores, Liddle said that there was no use getting rid of a leader after one failure.

“Leaders need to be supported to build the competencies to deliver a values based, purpose lead organisation, realising that there needs to be some allowance for errors.” 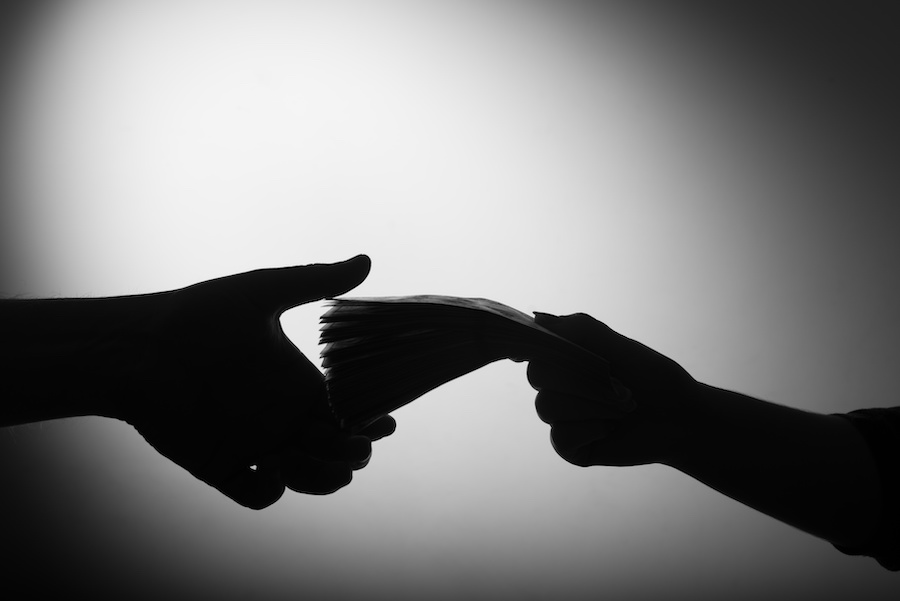 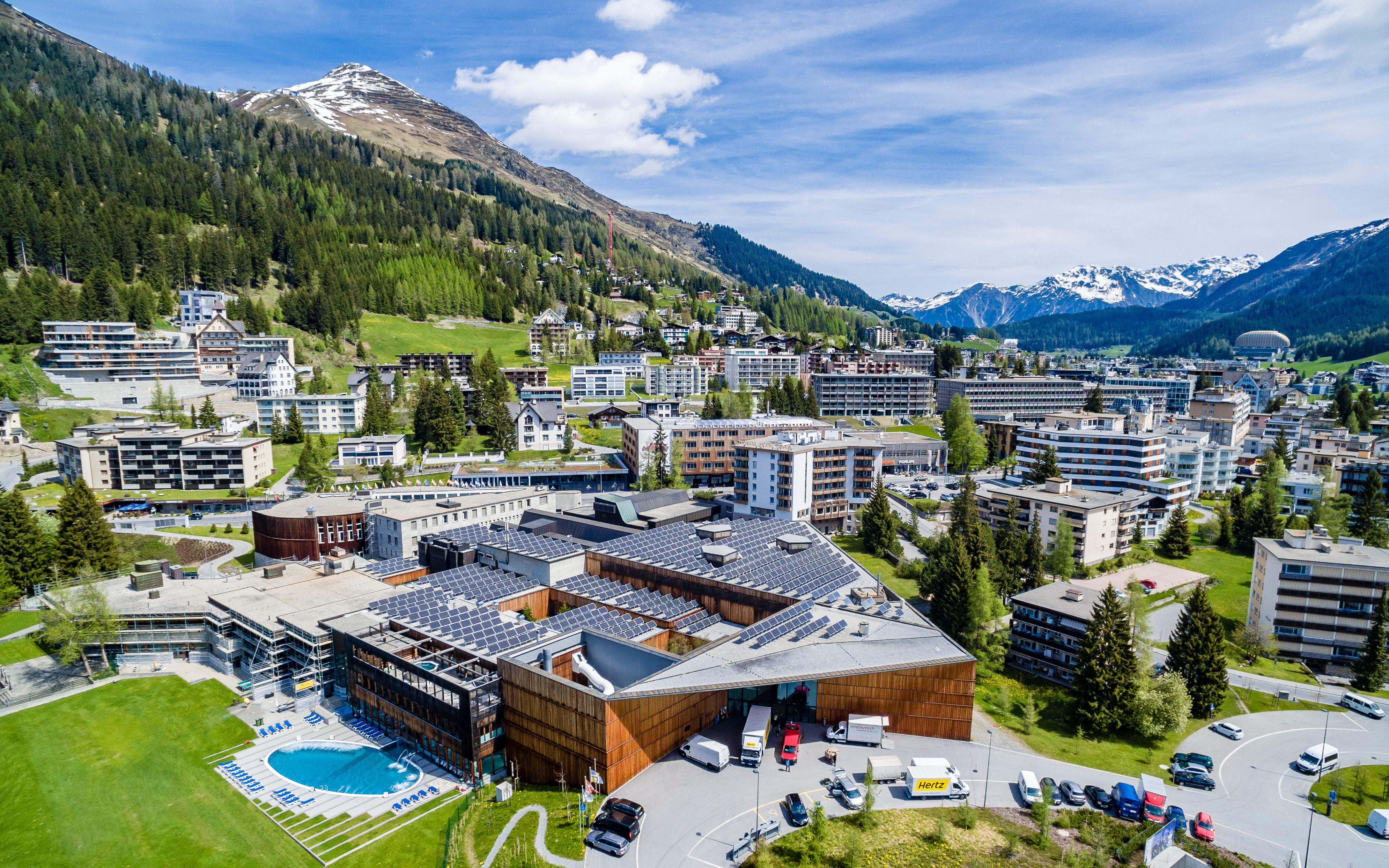 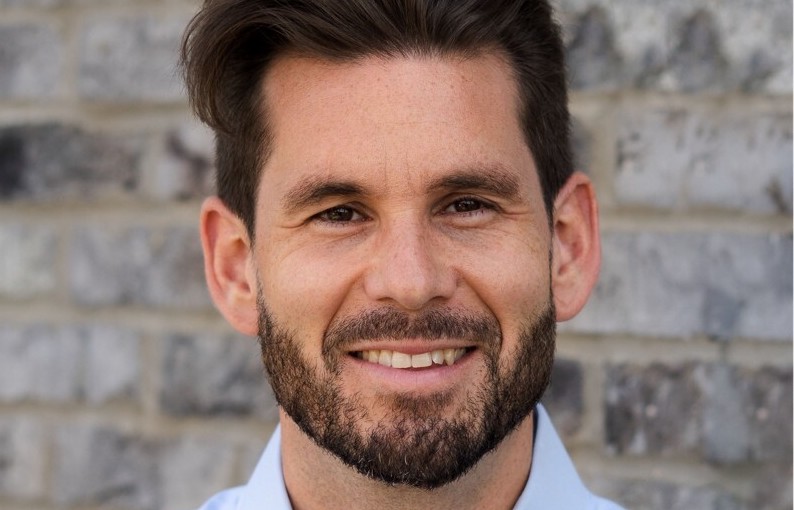 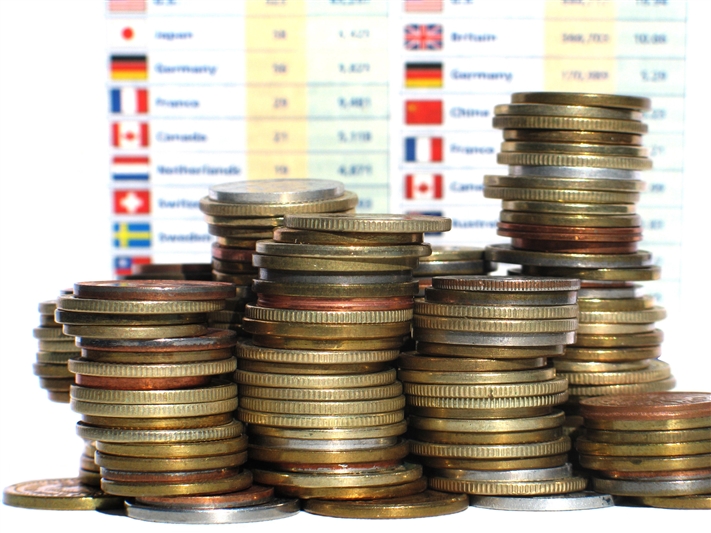 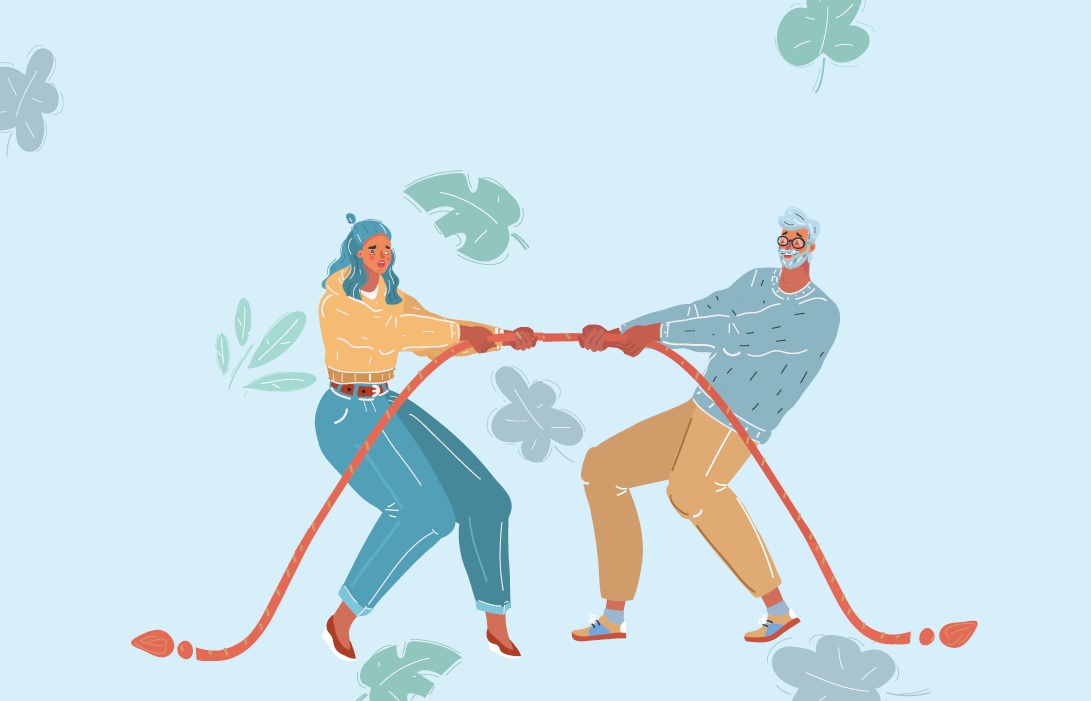 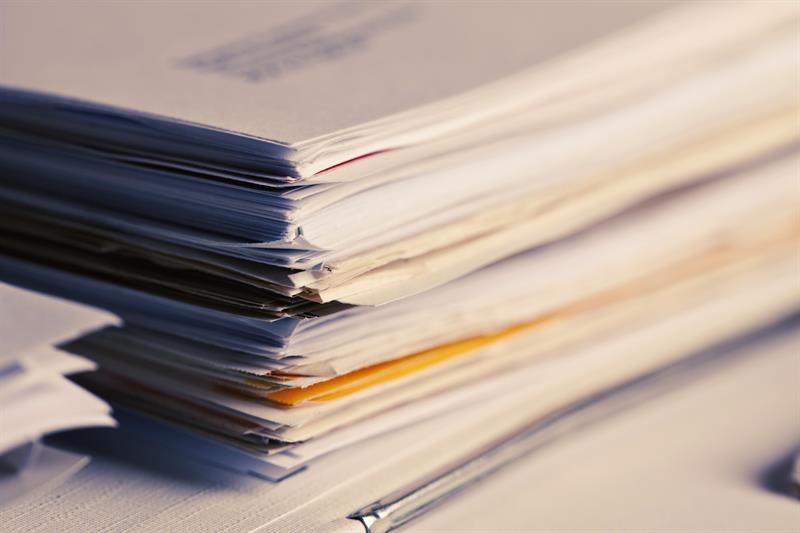