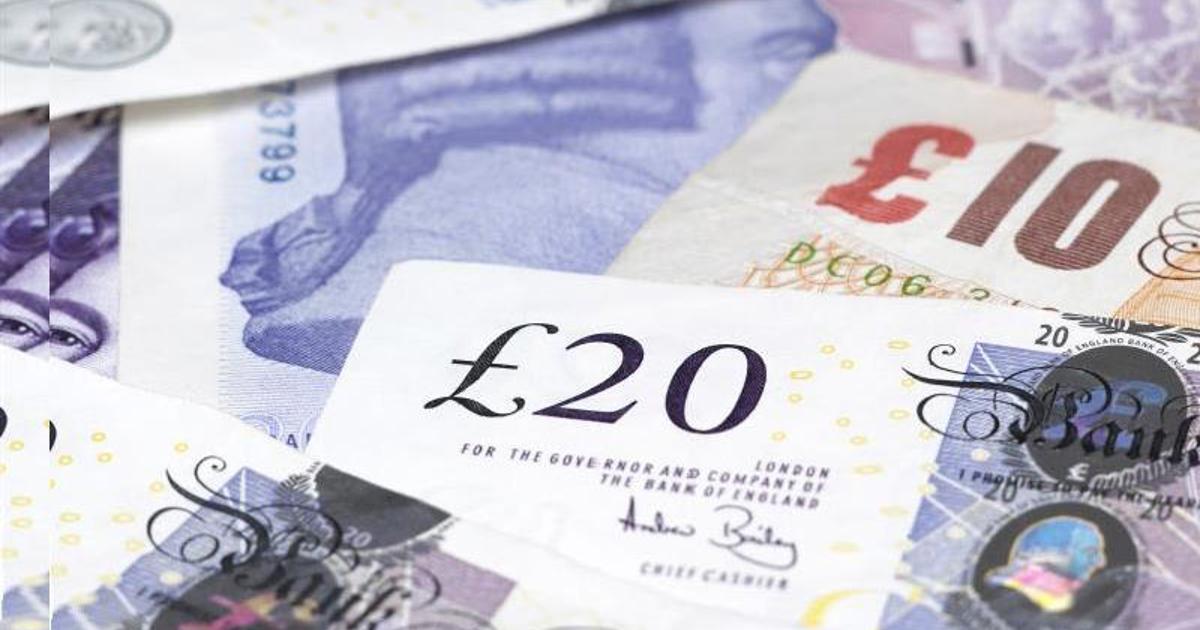 Kwarteng confirmed a halt to the 1.25% increase in national insurance from November 2022, after it first came into effect in April 2022.

Income tax will be reduced by 1p on the pound a year ahead of schedule from April 2023. This will reduce the rate of income tax to 19%.

IR35: off-payroll one year on

Rachel Meadows, head of pensions and savings at independent consultancy Broadstone, said the reversal of the national insurance increase will be welcome news for employers and workers alike.

She said: “Reversing the national insurance hikes from November will be beneficial for employers and their staff, with all challenged by higher inflation and cost pressures.

“The change will mean employers offering salary exchange/salary sacrifice for pension contributions will need to make communication and agreement wording changes for the second time in six months – a piece of administration that it will be important not to overlook.

“Employees fortunate enough to work for employers that rebate their employers NI savings into pensions will see their pension contributions reduce slightly as the scale of savings reduces in line with the new (pre-April) NI rates.”

The budget confirmed a £60 billion plan to help moderate energy prices in the UK. This includes a £2,500 energy cap on yearly prices, as well as a £400 household rebate to help with paying energy costs.

Kwarteng also confirmed plans to roll out the Energy Bill Relief Scheme, which gives businesses a discount on wholesale gas and electricity prices.

IR35 reforms, which came into effect in April 2021 and which prime minister Liz Truss pledged to review, have been officially repealed. The reforms made employers responsible for assessing workers’ employment status, and therefore handling all tax and national insurance (NI) contributions for self-employed contractors and agency workers.

He said: “Repealing IR35 reform is a huge victory for contractors. The changes have created havoc for hundreds of thousands of independent workers, along with the businesses that engage them. The fiscal changes announced today are likely to go down as some of the most pro contracting in memory.

“The government mustn’t waste time, though. The last thing contractors and businesses impacted by IR35 need is uncertainty. A clear and robust roadmap for reversing IR35 reform in both the public and private sectors is needed.”

Bonus caps for bankers were also scrapped, while Kwarteng doubled down on plans to cut benefits for job seekers who are seen to not be looking for work properly.

Extra support for job seekers over 50 was also announced.

On strike negotiations, Kwarteng announced pending legislation for trade unions to put pay offers from employers to their members. This will make it so strikes can only be called once negotiations have fully broken down.

Despite tax cuts Chieu Cao, CEO of financial advisory firm Mintago, said employers should continue to do their bit to help workers through the cost of living crisis.

She said: “Many employees are under huge financial strain, and many of the tax cuts announced today will do little to actually boost the take-home pay of lower earners. Employers, therefore, must step up their support, providing everything from financial advice to financial planning tools to help their staff navigate this testing climate.

“It is not for the government alone to help people out of this crisis; businesses should embrace their responsibility and question what more they can do.”

She said: “Today’s budget fails to address what is needed to deliver sustained economic growth which can be built and shared by all corners of the UK. It is a sugar rush budget at best. There are better reasons to invest in the UK than tax cuts.

“Instead the government needs to invest to level up, in skills, health and in the quality of our homes, whilst keeping to commitments to deliver backbone infrastructure in the North and regions like it.” 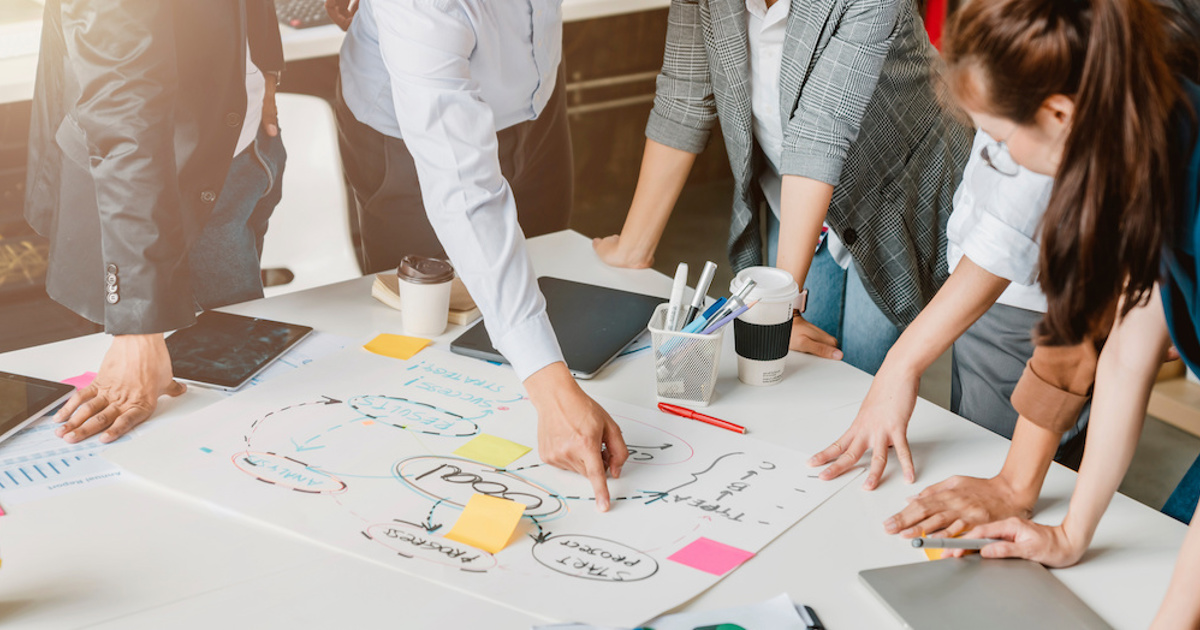 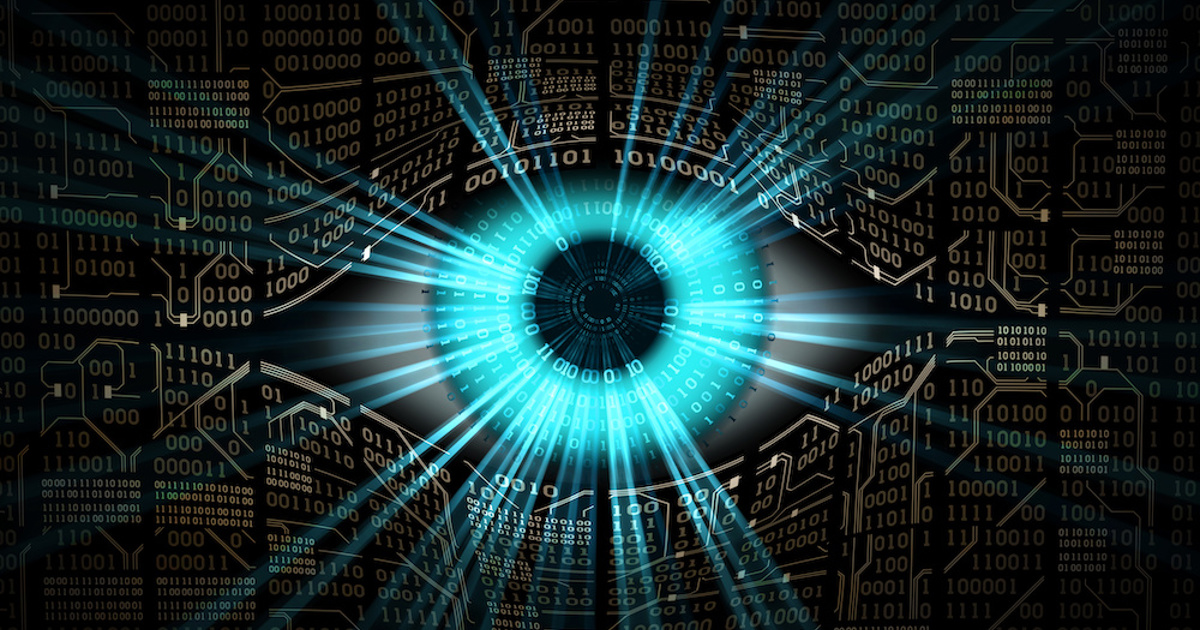 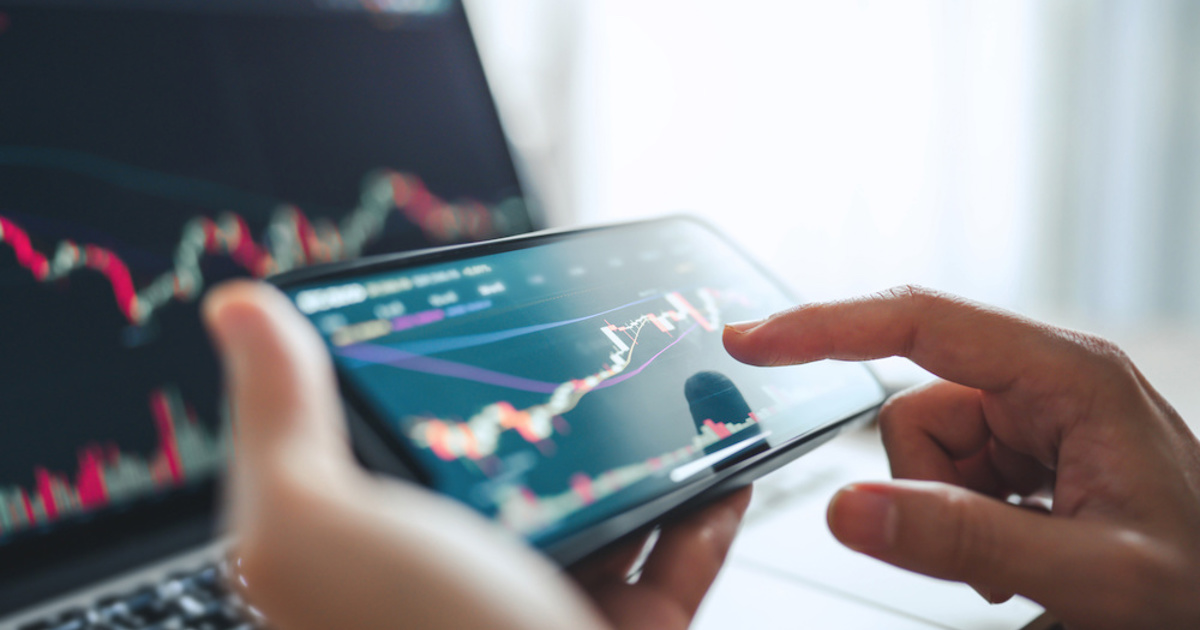 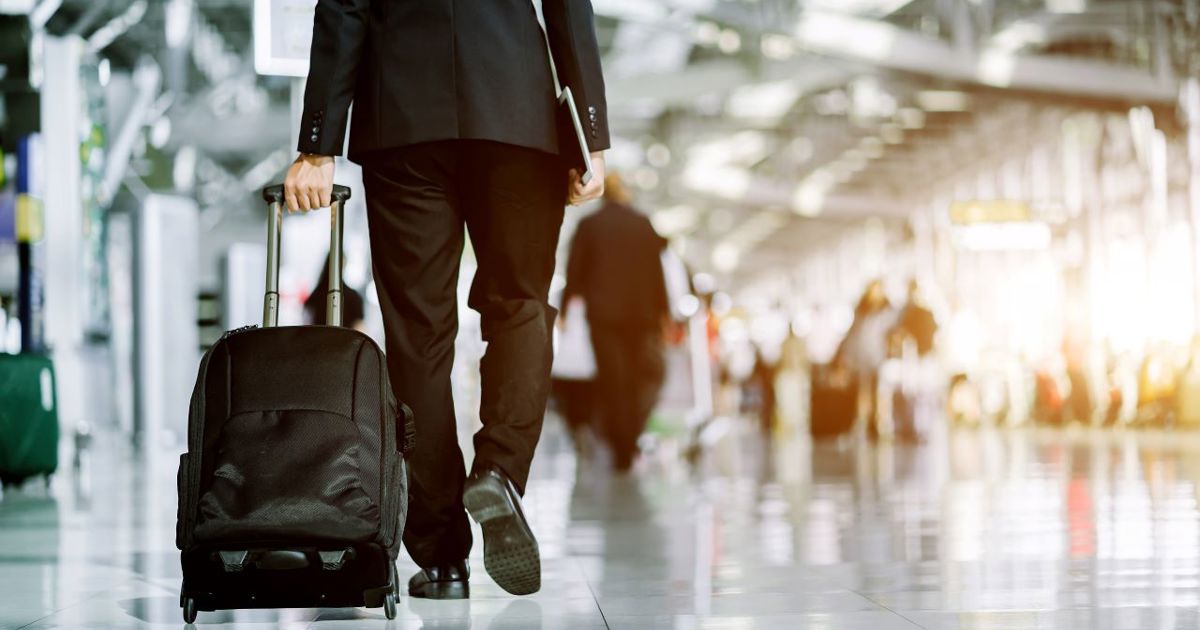 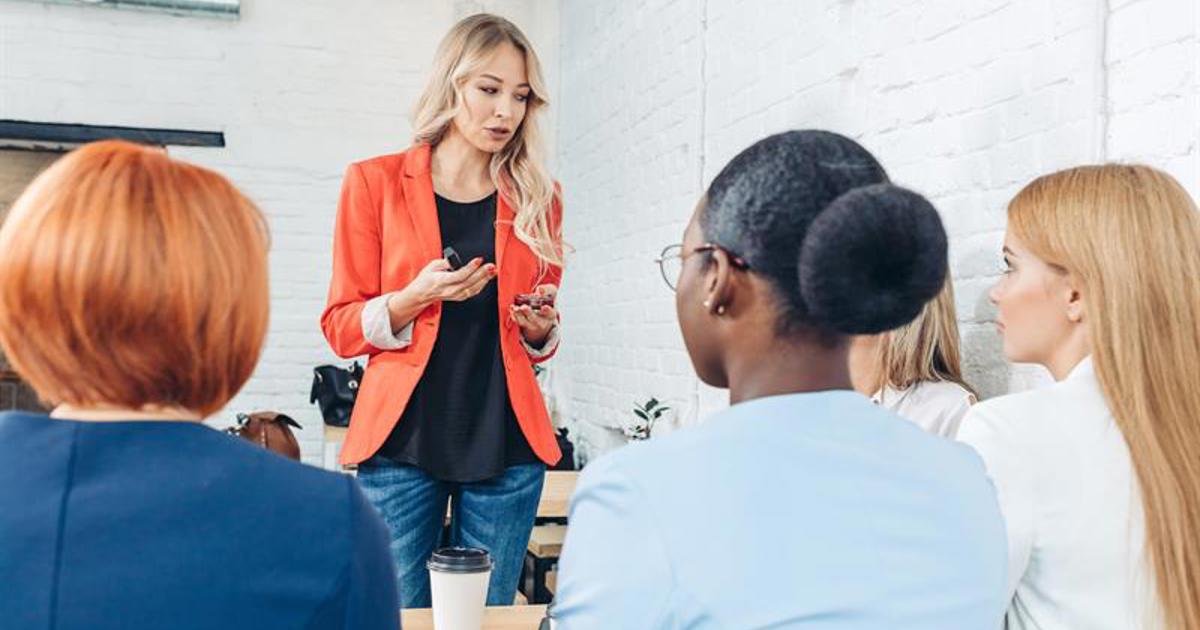 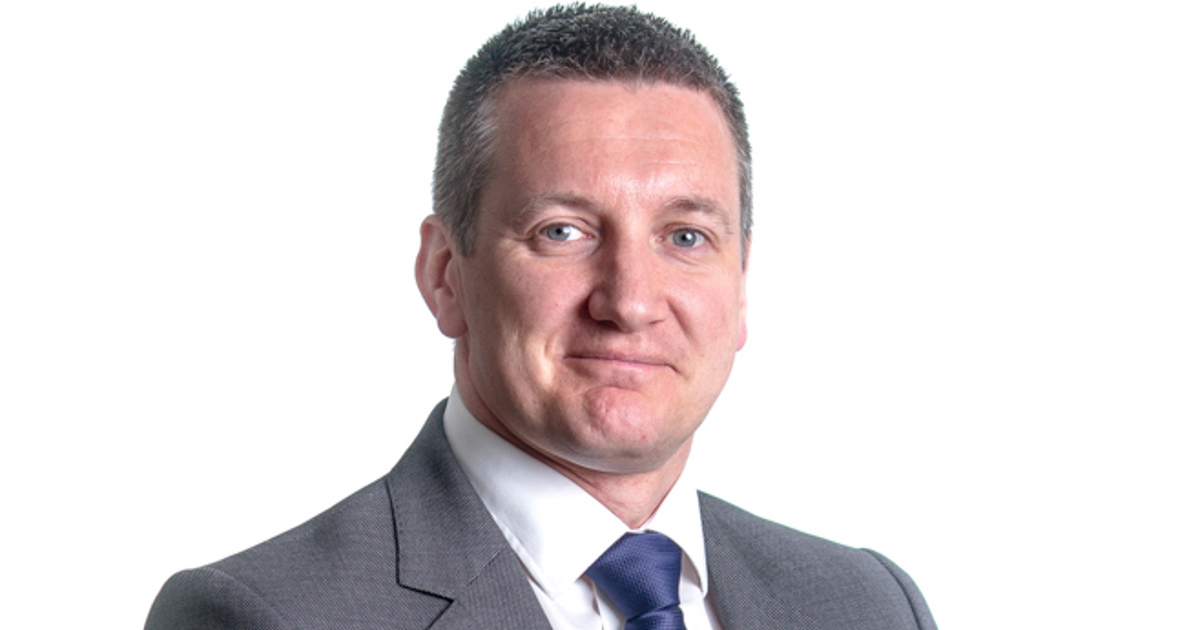 Health and safety in extreme weather: the problem hots up